Measuring a Coach’s Impact on Breakouts 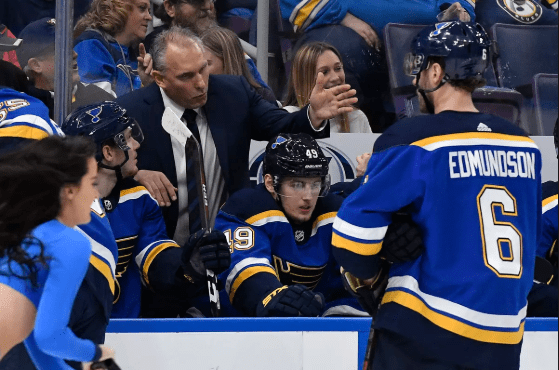 After Mike Yeo was dismissed on November 20th, Craig Berube took over and the rest, as they say, was history. We’ve seen changes like this before, most recently when Mike Johnston was let go so Mike Sullivan could take over, leading the Pittsburgh Penguins to two straight Stanley Cups. From the outside, it’s easy to point to the coaching change as the move that was the catalyst for the championship, but it’s not always that clear.

We see this on a smaller scale from time to time with players in scoring slumps. A coach may decide to scratch or demote a scoring winger, suggesting that they need to refocus or do the little things to get back onto the top line. What often happens is that the player in question eventually starts scoring and the coach may believe his move made the difference. What actually is happening is the coach is taking credit for regression – a player with a history of scoring will likely start scoring again, despite the recent scoring slump.

So, while there were certainly players due for regression, Vladimir Tarasenko the most notable on the team, it becomes murky at best to highlight Berube was directly responsible for. I’m not trying to take credit away from Berube, but it’s important when things happen this way that we pause and try and isolate what change(s) he may have impacted specifically rather than crediting him for the entire turnaround.

Looking at data from NaturalStatTrick, we can see the Blues finished in roughly the same spot in terms of shot share (51%) this year compared to last year. They got off a bad start with Yeo this season after adding tremendous quality and depth at the forward position, sitting at 8th worst in the league at 47%. From that point on, they played far, far better (52.7%).

After Mike Yeo was dismissed on November 20th, Craig Berube took over and the rest, as they say, was history. We've seen changes like this before, most recently when Mike Johnston . . . 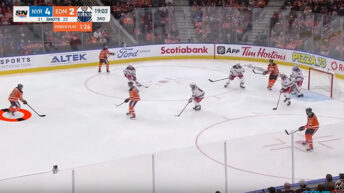 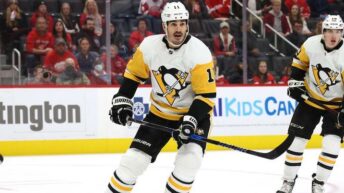