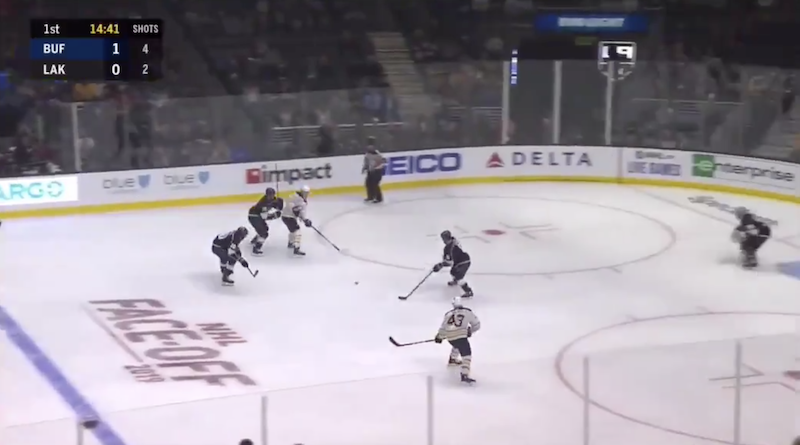 View all posts
One of the most dangerous plays in hockey is a 2v1 rush chance.
0
(0)

One of the most dangerous plays in hockey is a 2v1 rush chance. According to Dom Galarmini of Stathletes, the probability of a 2v1 turning into a goal is 22%. These are dangerous situations that need to be converted.

Let’s dive into 2v1 rushes from the offensive perspective to understand how to best maximize the effectiveness for the attacking team.

On an odd-man rush, the puck carrier is the key decision-maker. They are the ones who choose to pass or shoot. Having their head up and reading the defender is of utmost importance. Ideally, the puck carrier wants to do two things:

1. Work to and stay inside of the dots.

Puck carriers want to remain a dual-threat capable of releasing a shot or pass.

If the puck carrier does not remain a shot threat, the goalie and defender can cheat to the pass option. Keeping opponents honest is key. Often in youth hockey, you’ll see players that skate themselves into the corner, killing their shooting angle and limiting their options. Here is an example of Mathew Barzal doing it right. 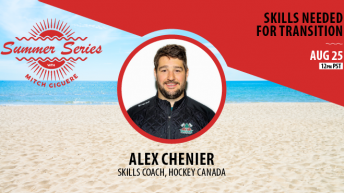