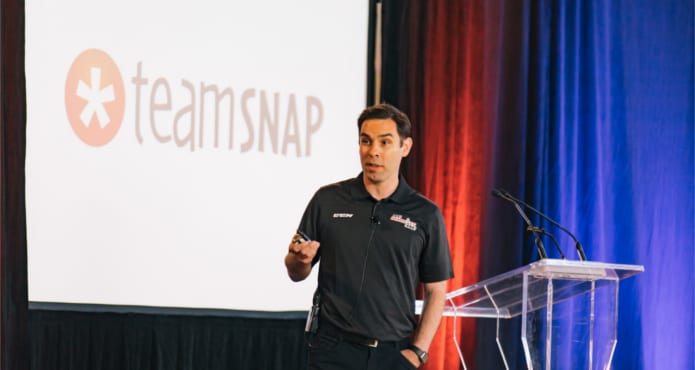 A couple of weeks has passed since our 2017 TeamSnap Hockey Coaches Conference, and we’re still recovering from the excitement and adrenaline it takes to pull off an event like this. But the feedback we’ve received from both delegates and presenters has been overwhelmingly positive, making all the hard work worth it.

This year, our speakers covered a wide range of topics. From mindfulness to the importance of face-offs to new technology, we tried to include the many branches of hockey that coaches are expected to know about in today’s fast-changing game.

While every presentation, whether on or off ice, was a learning experience, there were a few unique highlights. Jim Paek was the first Korean-born NHL player, is a two-time Stanley Cup winner, and is currently the head coach of the South Korean men’s national team. He shared the story of the Korean team’s ongoing journey to the 2018 Winter Olympics and offered insight on what it takes to build a team in a non-traditional hockey culture. He talked about “thinking ‘success’ and playing like a family,” and gave the audience great examples on how to motivate players. 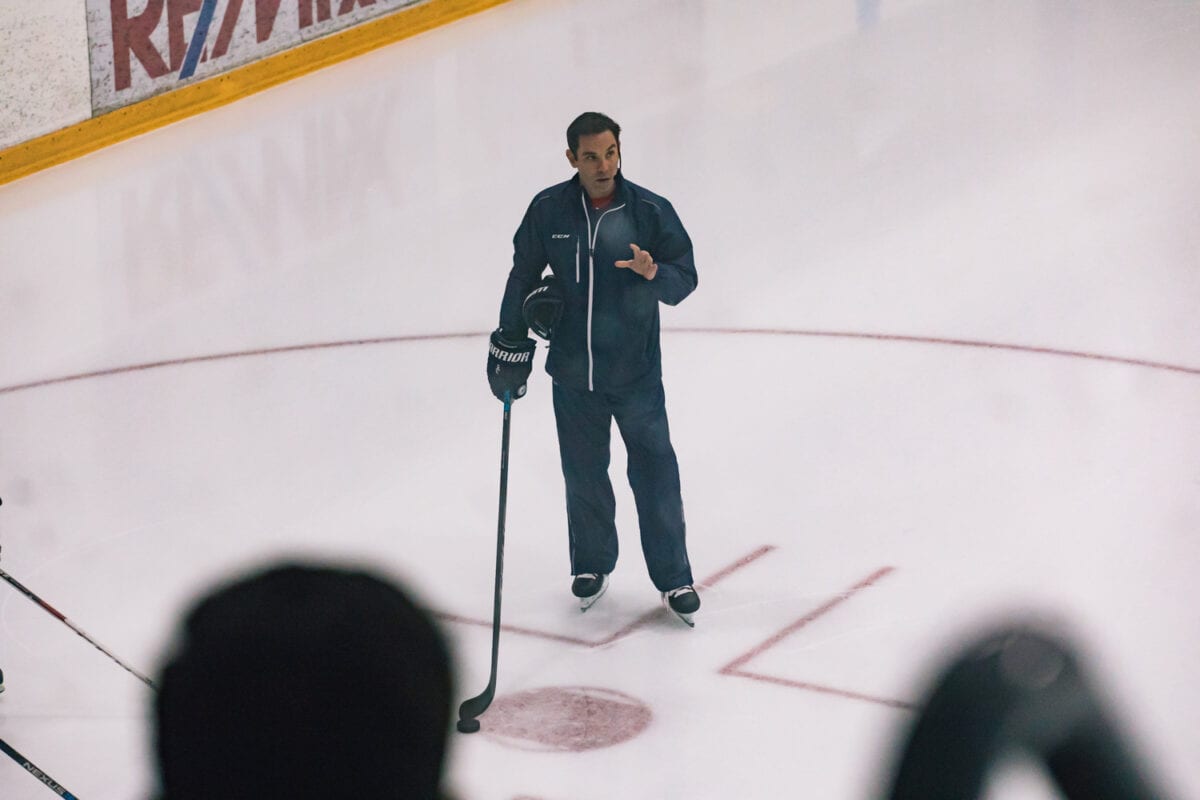 Another memorable presentation came from Glen Gulutzan, head coach of the Calgary Flames. Titled, Fuelling Passion, Gulutzan spoke on the importance of creating a culture where players work together to motivate each other. Another was Ray Ferraro, who hosted our evening reception for HEROS Charity, and captivated the audience with his presentation on Giving Back to the Game Through Coaching. As always when Ray speaks, he cuts right to the heart of the matter and the coaches left feeling inspired.

We could go on about the merits of each presentations, but one final speaker stood out. Craig Cunningham, now a pro scout for the Arizona Coyotes, was brave enough to address the audience in his first professional speaking role. Craig shared his journey of fighting his way into the pros to the moment he suffered a cardiac arrest late last year which resulted in having his leg amputated. Craig also lost his father early in life. Instead of dwelling on his hardships, he highlighted the many times that his coaches gave him direction and support. His presentation, The Impact of Coaching, made clear how much influence a coach can have on developing young kids into admirable adults. 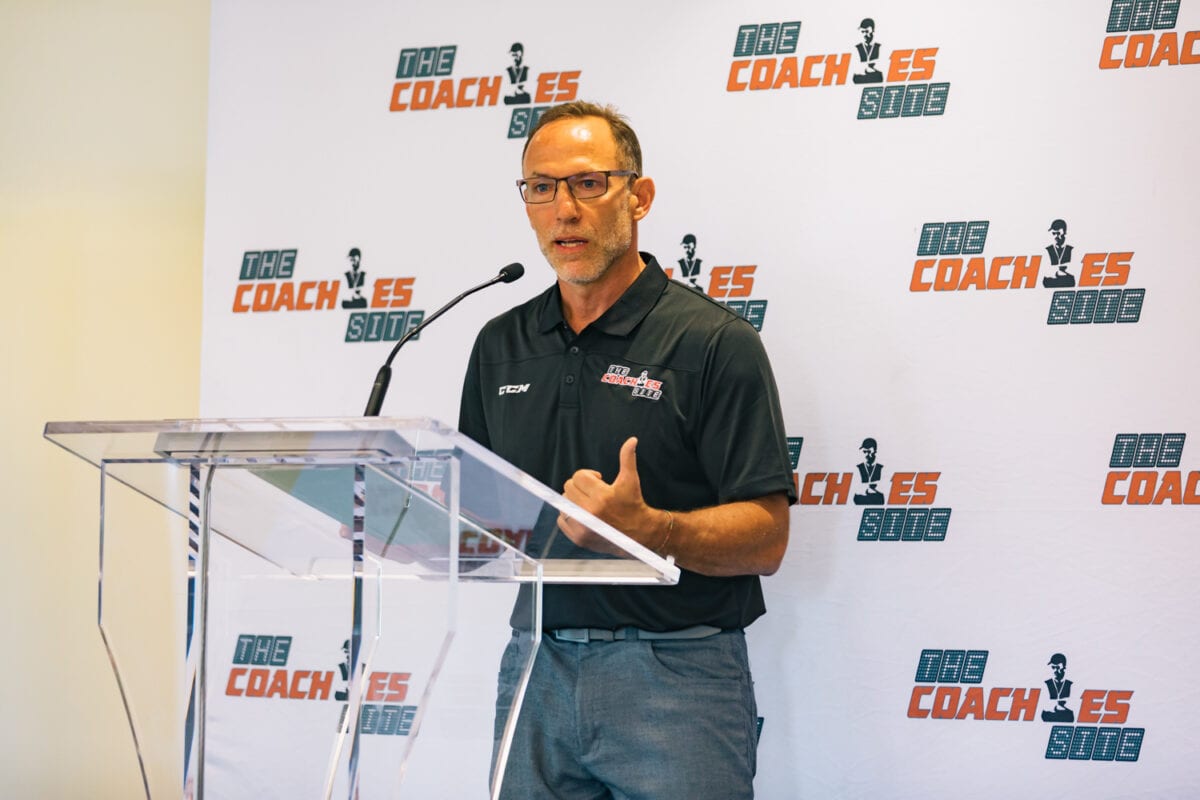 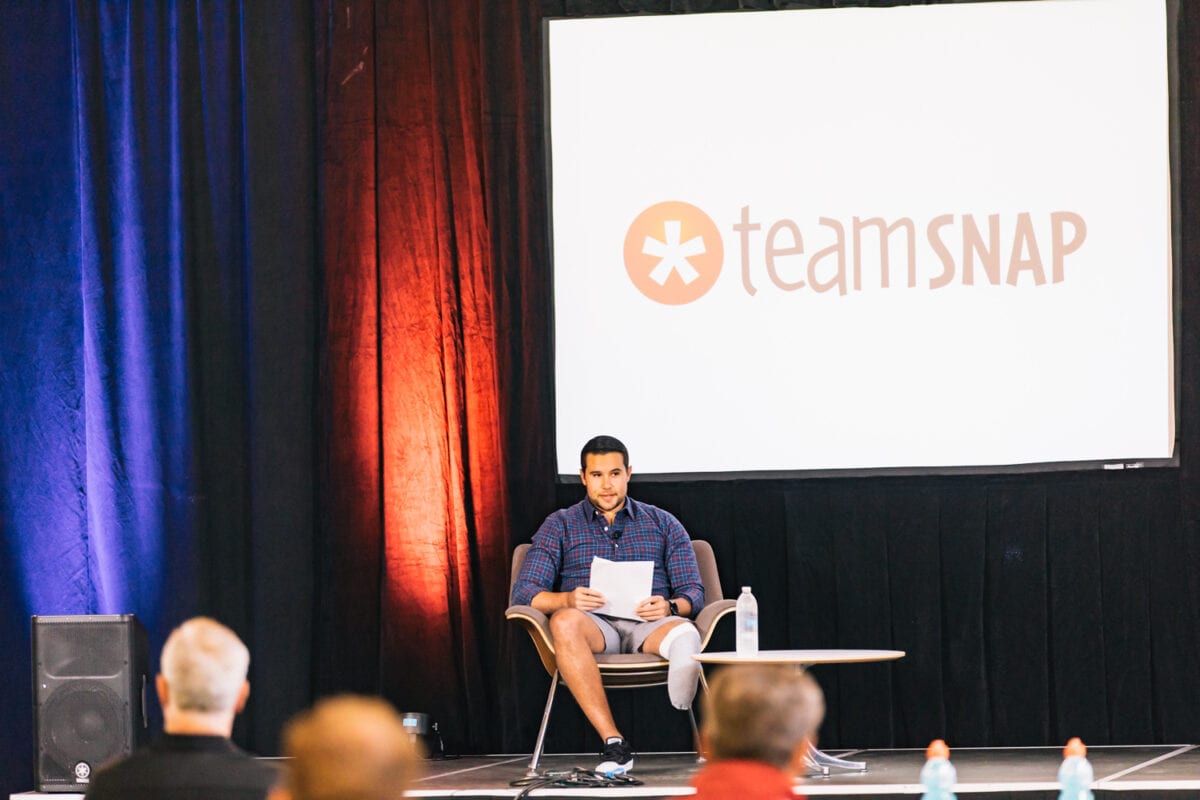 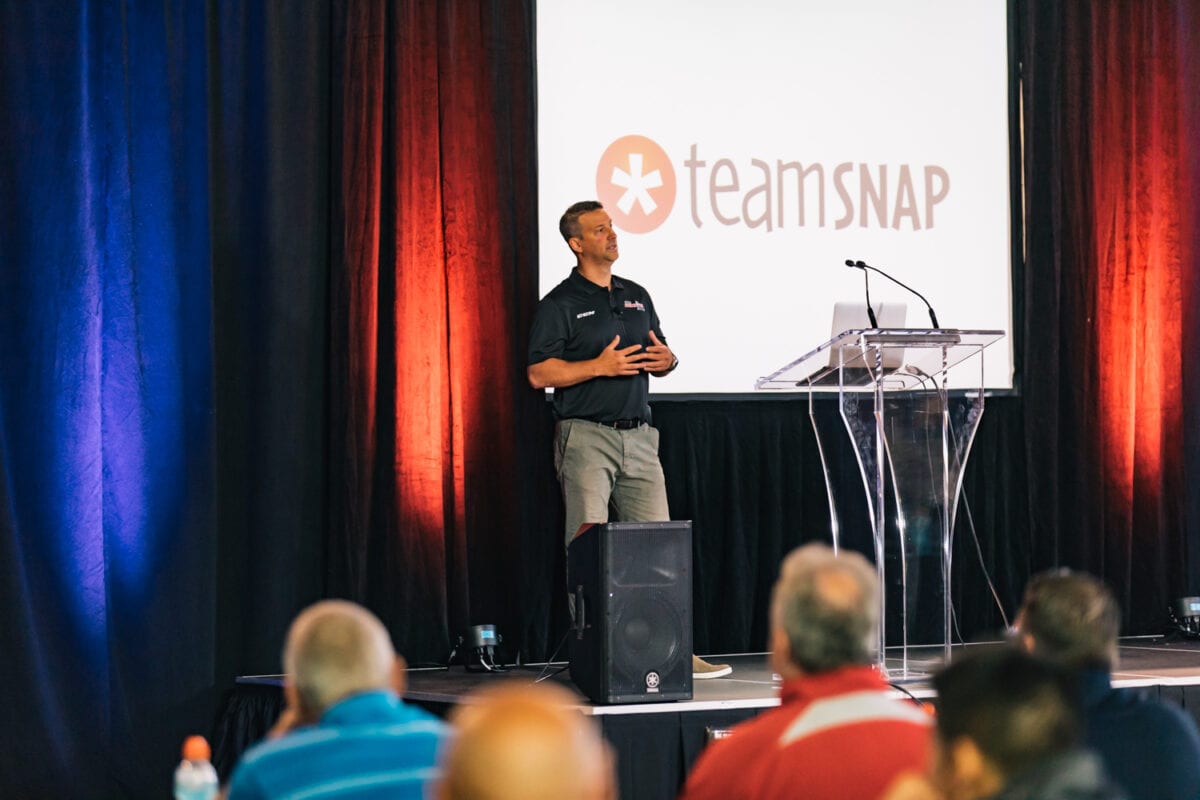 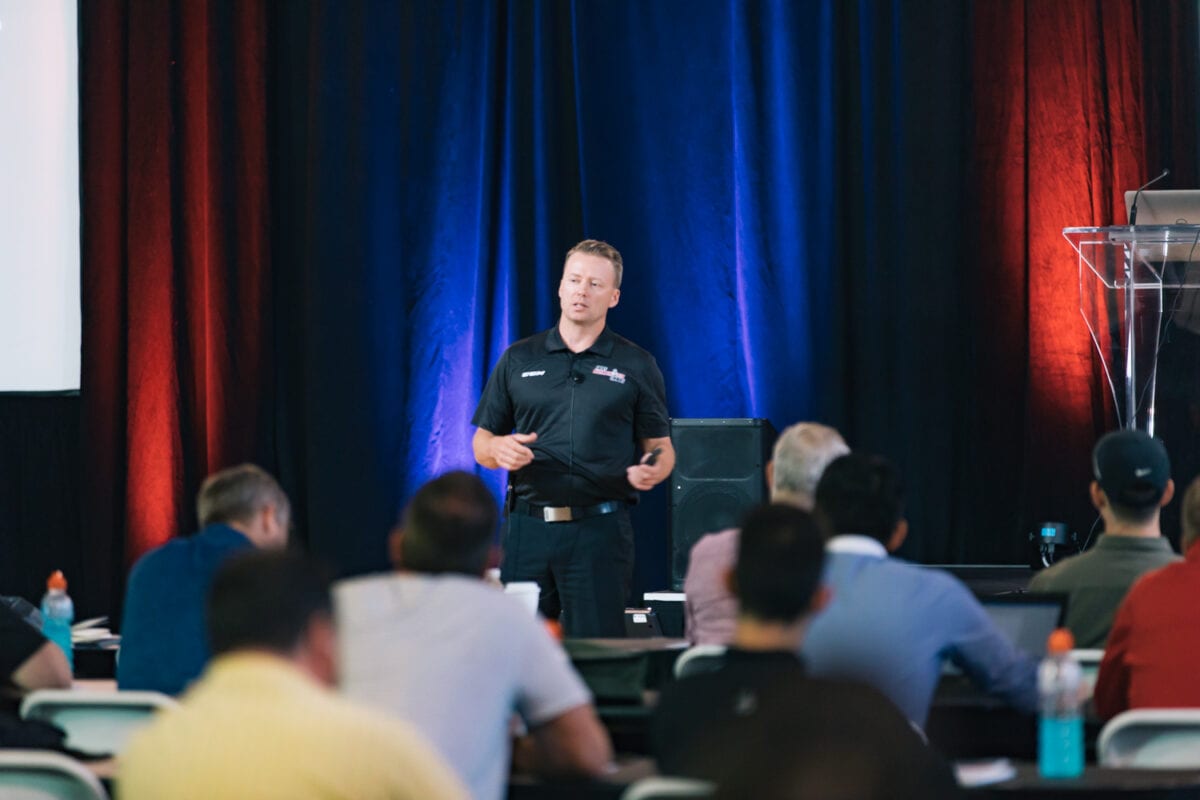 Throughout the conference, a couple of common themes became clear. The game today has entered new territory, and that to be a successful coach, a modern approach is required. Being supportive, building relationships, and developing communication were common threads that came up in many different ways. By attending conferences like this and learning from the best, grassroots coaches truly do give their teams an advantage.

Going forward, conference attendees and The Coaches Site members will be able to start accessing the presentations in September. In the meantime, we have more than 60 presentations from the last seven years of conferences already available. These videos give members a chance to learn from some of the most innovative minds in the game.

If you weren’t able to attend the conference or are interested in becoming a TCS|Member, we offer the first month free, and you can cancel at anytime. Click HERE to get started.

And if you did attend, we truly appreciate your support and hope you gained as much from this year’s conference as we did. If you have any feedback or suggestions for content you’d like to see in the future, please contact us today.