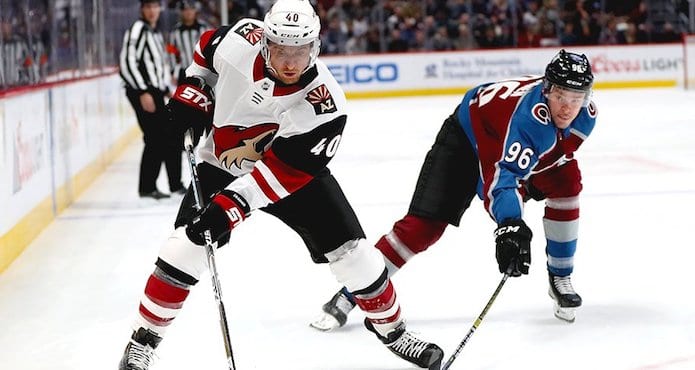 September is back-to-hockey month for many minor hockey, high school and collegiate teams.

As a coach, are you ready?

Not only will you be relied upon to coordinate logistics and communicate safety procedures during this unprecedented time, but there remains the traditional responsibilities of a coach during training camp season: player evaluation and selection.

Whether you are heading a Peewee AAA team, a high school varsity team, or an NCAA Division 1 program, the first weeks of the hockey season are the most critical time to mould a group of young people into what hopefully will be a winning team.

With anywhere from 20 to 50 players to scout in a given tryout, it is a challenge for even the most experienced and accomplished coaches to quickly gain an understanding of each individual player. Some may be new to the program. Others may have added elements to their skillsets during a productive offseason or may have perhaps trained incorrectly and now find their development in stagnation.

So how can a coach get the most information possible from a player just by watching him or her perform two or three drills? Here are three technical details to watch for. 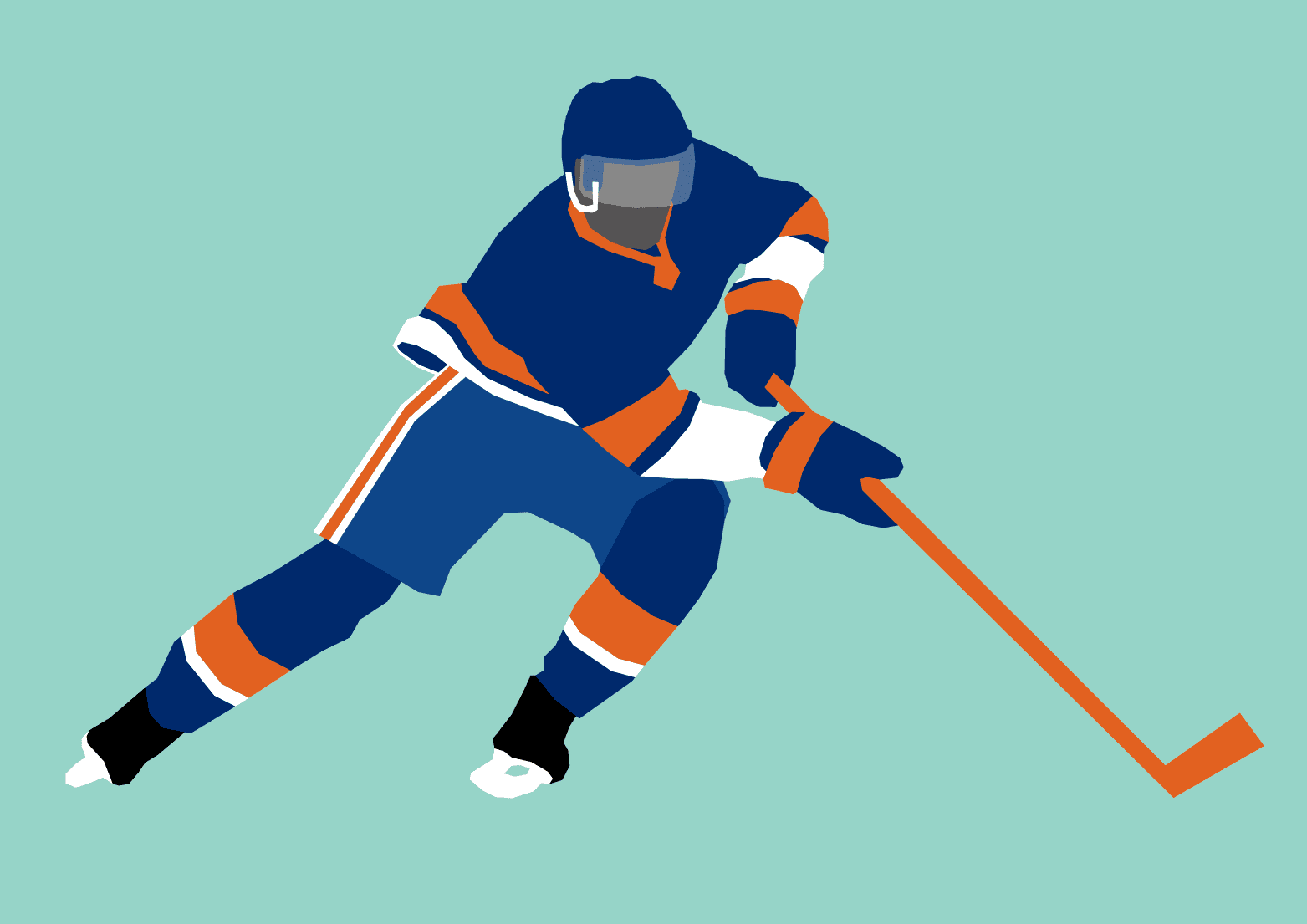 What to look for

Elite offensive players such as Mat Barzal (illustrated above) would not be able to fully leverage their speed and skill without having sound posture.

With the puck on his stick, Barzal’s upper body is only slightly tilted to the front, allowing him to turn his head and identify passing options. His left (upper) elbow is strong and away from his trunk, helping his hands remain stable when stickhandling or cutting back to dodge a bodycheck. His right (lower) arm is relaxed and bent, providing him with good puck feel and extra range of motion.