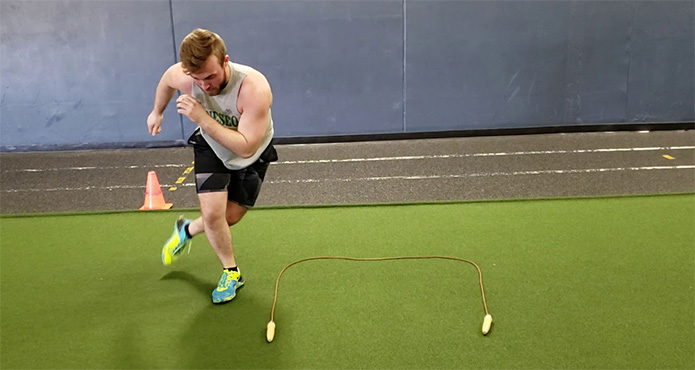 View all posts
Find out why interval training is important for hockey players.
5
(2)

Interval training is characterized as exercise where an athlete trains at a very high intensity for a short period of time (10 – 60 seconds) then does an active rest or complete rest to recover, followed by more high intensity work bouts. This is one of the best ways for hockey players to train their cardiovascular system because this is how hockey is played, ie: play hard during the shift for 30 – 60 seconds, followed by a rest on the bench or between a whistle and puck drop.

Why interval training is important for hockey players

Hockey is an anaerobic sport. The true definition of anaerobic is the absence of oxygen. This definition is a little over the top as it relates to hockey performance because players are still able to breath oxygen. The point is that hockey is played in short (30 – 60 seconds) high intensity shifts leaving players breathing heavy and creating metabolic waste products, which can adversely affect performance. Hockey is unique in that there are upper body movements superimposed on continuous leg contractions. Because of this, a player will become fatigued after 30, 45, 60 seconds, which is a classic example of an anaerobic sport.

Even goalies who play the entire game (unless they are pulled for some reason) play in shifts – they work hard when the puck is in the offensive zone, then the rest and recover when the play goes to the other end.

Find out why interval training is important for hockey players . . . 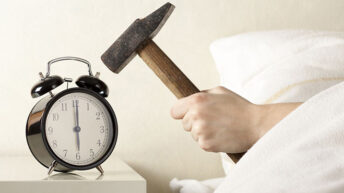 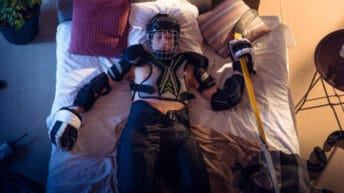 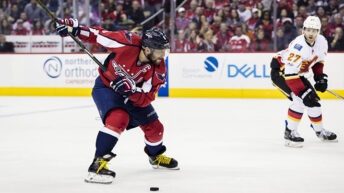