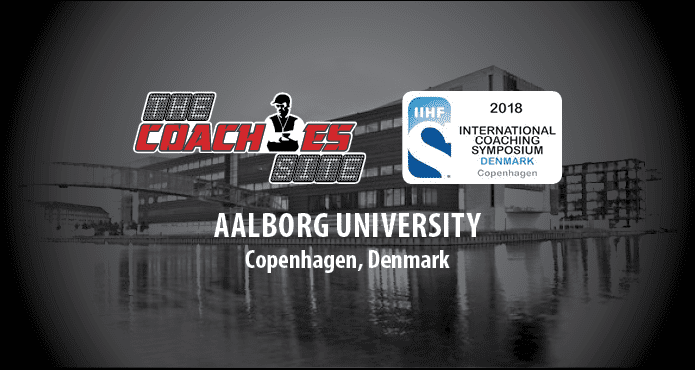 The IIHF Coaching Symposium is coming to Copenhagen’s Aalborg University on May 12th and 13th, and The Coaches Site is going to be there. The coaching symposium runs in concert with the IIHF World Championships.

The World Championships are a huge deal in Europe. People take weeks off work in order to celebrate hockey on the international stage. The atmosphere this year in Copenhagen is electric, and The Coaches Site is thrilled to be part of it.

If you find yourself in Copenhagen, Denmark, please join us for a fun weekend of speakers, networking, and hockey. We’ll have a booth set up where you can get deals on TCS memberships, which gets you hours of video from professional hockey coaches, drills, articles, and everything you need to coach your team next season.

See you in Denmark!