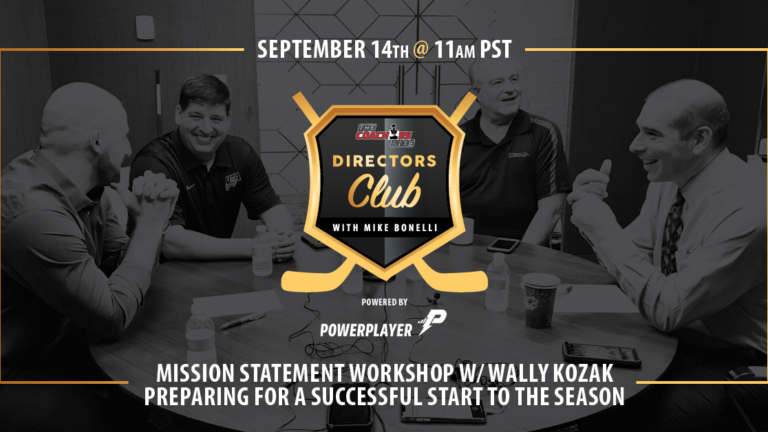 To kick off season 2, we have teamed up with coaching legend Wally Kozak to present his Mission Statement Workshop.
0
(0)

We’re excited to announce the return of the Directors Club with Mike Bonelli! The FREE, live webinar series aims to support and collaborate with hockey directors, program administrators and anyone in a youth hockey leadership role, while building successful strategies for leaders in the hockey communities they serve.

Effective and successful teams have a common understanding of what they want to gain from next season. To kick off season 2, we have teamed up with coaching legend Wally Kozak to present his Mission Statement Workshop. Participants in the workshop will complete the exercise to provide a sense of direction and purpose for the program this season.

We will discuss how all stakeholders (coaches, parents & players) provide feedback to create an agreed upon “Mission Statement,” which gives direction for the entire hockey season with the goal of creating a positive hockey experience.

You can join the first webinar of the season on Wednesday, September 14th @ 11 am PST.

Register below to save your spot for FREE! You will receive an email with the webinar link following registration. 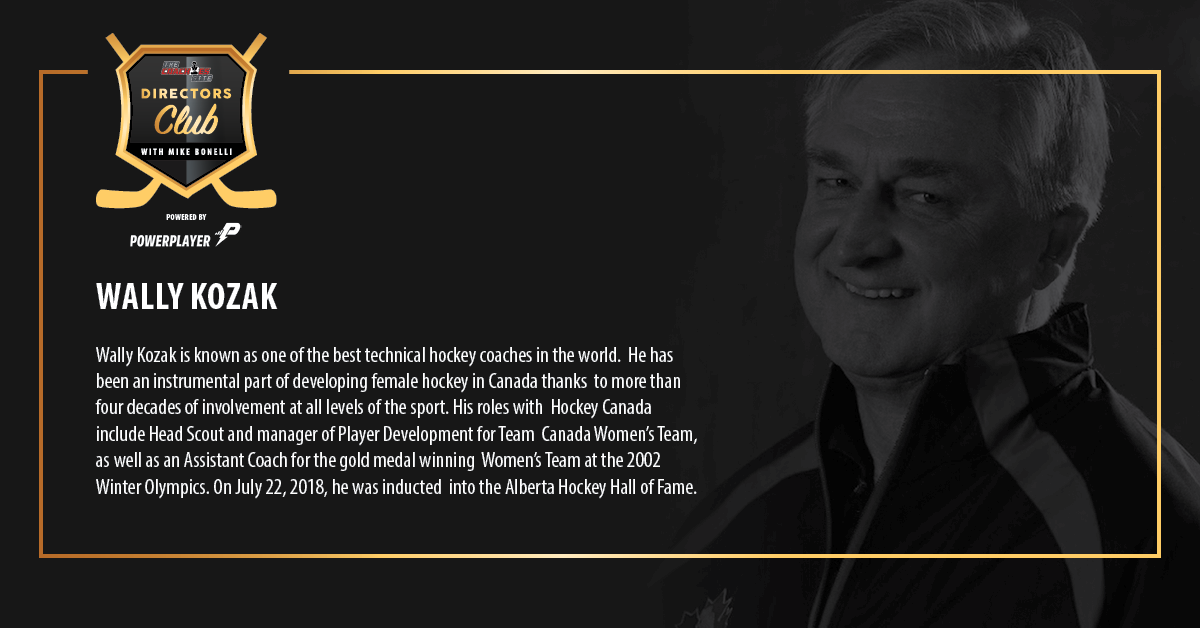 Currently the owner of Mike Bonelli Hockey Solutions, Bonelli has over 35 years of program building and planning experience for ice hockey. He has coached at every level of hockey and is considered as an expert in youth hockey programming, development, retention, and communication.

Justin Kwan is the Manager of Content Production and Promotion for The Coaches Site and Producer of the Glass and Out Podcast.

Building a Winning Culture with your Coaching Staff