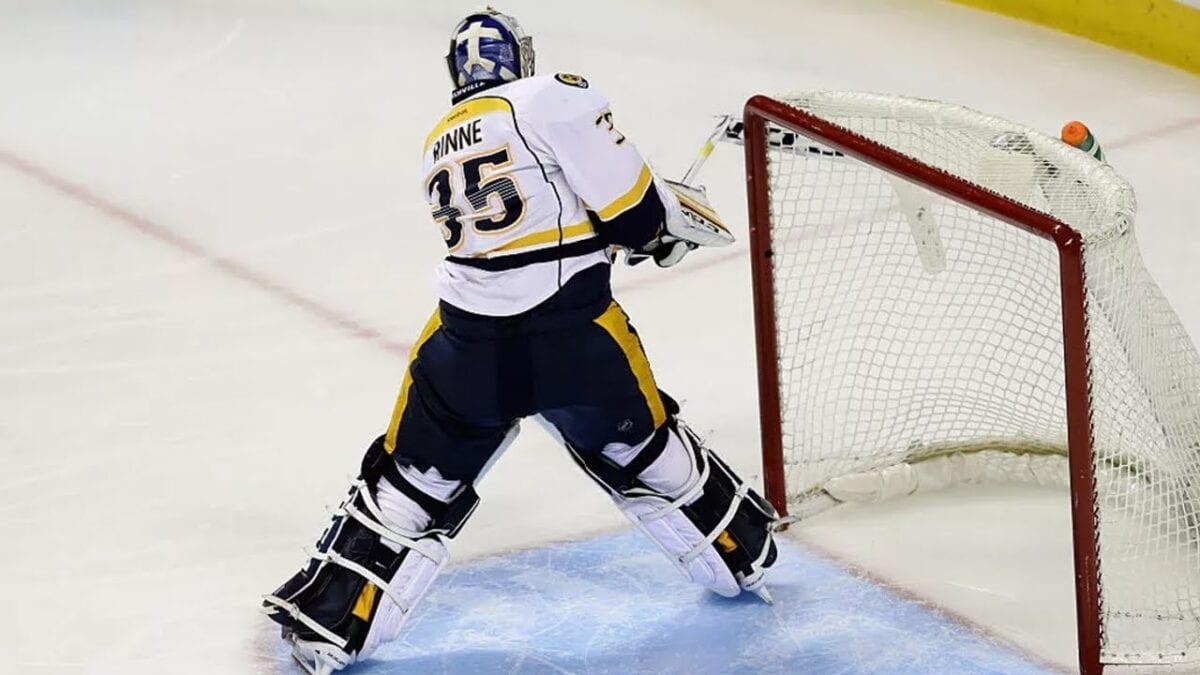 Bad body language is a reality of any sport, anywhere, any time. And it's always a distraction. Learn how to confront your team's bad body language.
0
(0)

Quitting on a play because of a mistake is like a poison that immediately infects not only the host, but the entire colony.

We’ve all seen it. A player misses a pass and they throw their hands up in the air in a misguided attempt to assign blame to the passer. A shot misses the net and the shooter smashes their stick against the boards. It happens on the bench too every time you tell a player to step back even though they have a shift in the rotation coming up – cue the exasperated eye roll and reluctant shuffle backwards.

But it’s not the bad body language itself that’s the problem in hockey. It’s not the disease that kills you, it’s the side effects.

Players who justify their bad body language by claiming frustration and a desire to win are missing the point. Passion is good. The courage and strength to channel that passion, however, are the building blocks of not only a strong hockey player, but a stronger person.