From Winnipeg Jets Assistant Coach Todd Woodcroft to the on-ice creativity created by Mississauga Steelheads Assistant Coach Brendan Taylor, we’ve covered the entire ice surface when it comes to increasing offense. Behind the net, off zone entries, and even through the hands of the league’s best defensemen (who also might be the league’s best forwards if given the opportunity).

So the next time one of your players asks why they should drive the middle lane on a rush when all they want to do is hang up high for a pretty drop pass, show them clips of the Winnipeg Jets or watch Brendan Taylor’s presentation below. Tell them why. Then show them how. 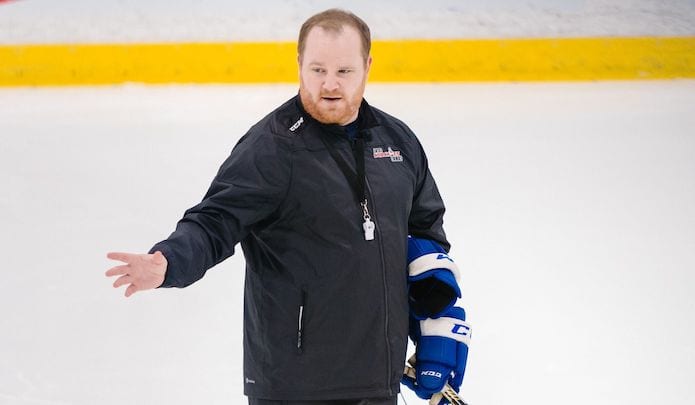 VIDEO | Brendan Taylor: Creating Offense From Behind the Net

From Behind the Bench: Developing the Next Generation of Hockey Players, by Paul Carson 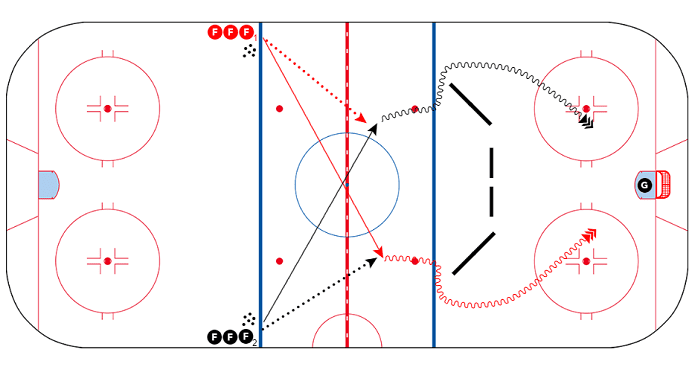 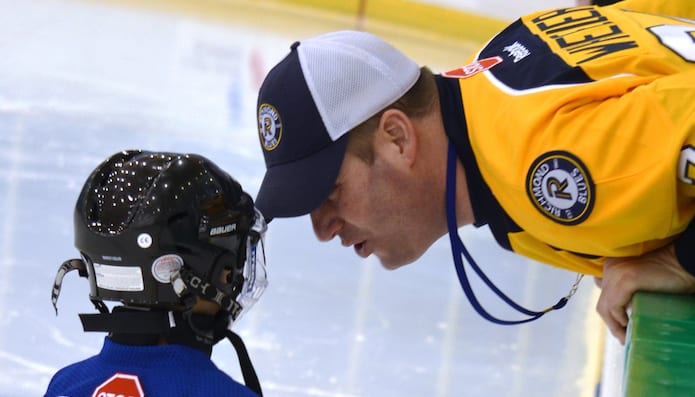