The beginning of December marks an important milestone on the hockey calendar: it’s the officially unofficial halfway point of the hockey season. Depending on where you coach, you might be shocked to hear that your work is half-done, but it’s the truth. Why? Because once the holidays have come and gone it’s going to be a sprint to the playoffs. And if you thought the first half of the season went by quick, wait till the second half.

So, with that in mind, what’s your focus going to be for the month of December? How are you evaluating your players, and what are you doing with that evaluation? At this point you probably have a good idea of what your roster is capable of, so take that knowledge and maximize it.

To help you do just that, here’s a shift from a game a couple weeks back between the St. Louis Blues and Minnesota Wild. It’s got something for everyone. If you’re focusing on your defensemen, watch Alex Pietrangelo and Bouwmeester’s stick on puck technique in the corner. Looking for breakout drills? Watch Jaden Schwartz move his feet to get open for the breakout pass. Watch Ryan O’Reilly support 3 to the puck down low and start the breakout. Watch, watch, watch. And good job so far this season. Keep it going. 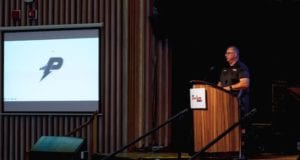 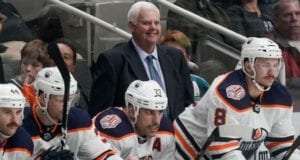 The Coaching Carousel in Hockey: 3 Benefits of Fresh Perspective 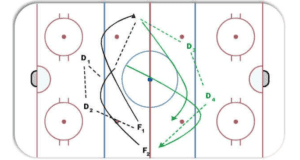 Drill of the Week: Charlie Huddy 2on2 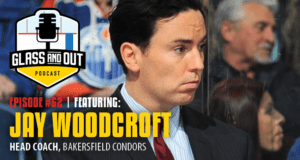