A beautiful and hilarious scene played out last week as the Carolina Hurricanes travelled to Columbus, Ohio, to open their season against the Blue Jackets. It also happened to be the first game behind the bench (ever) for Carolina’s new head coach Rod Brind’Amour.

When a failure in Nationwide Arena’s lights put the puck drop on pause, it was incredible to watch the respective reactions of Blue Jackets head coach John Tortorella and his rookie counterpart. It reminds me of that feeling you get when you have a defenseman on the ice who’s high risk and a threat at both ends of the ice. But with the way young defensemen in the game are trending, you’re going to have to live with that stress. They’re diving in from the blue line, getting involved in the cycle, and they may or may not possess the skill and hockey sense of Roman Josi, so it might not always work.

Anyways, it looks like Brind’Amour is imagining every possible thing that can go wrong in his debut. But hey, they’re playing pretty good, so maybe the eye bulge at the end is another trend we should be looking at. And seriously, if someone from Hurricanes HQ isn’t on the phone about a gum endorsement for Rod the Bod, then someone’s is missing a glorious opportunity. 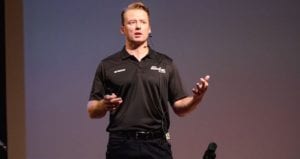 VIDEO | Glen Gulutzan: How to Develop the Complete Defenseman 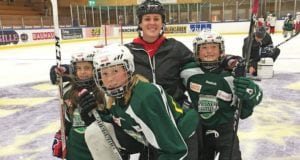 Coldham: A Values-Based Approach to Teambuilding 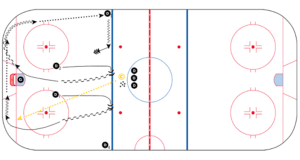 Drill of the Week: Defense Breakout Progression with Shot 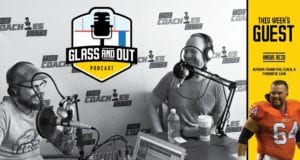 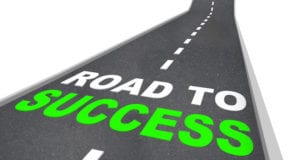 Pickles: What it Takes to Succeed & How to Learn From Your Losses