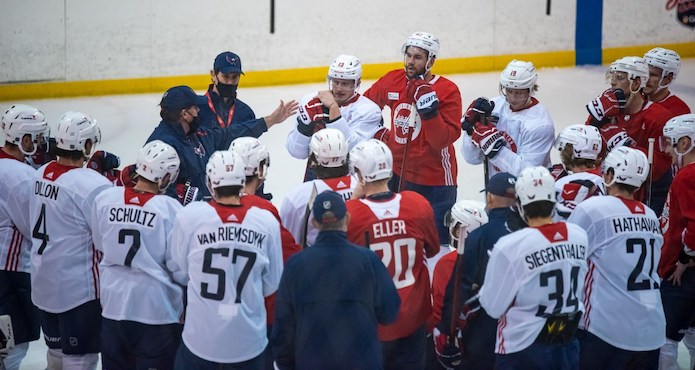 View all posts
Whether you're coaching junior hockey or the professional ranks, every player who walks into your rink will be unique. Digging into their character is important.
5
(2)

As we’ve seen in the first three parts of Training Camp Exceptional, there are several elements to prepare long before the players hit the ice for the first time. But now that your schedule is dialled in, the teams are organized, and you’ve made your expectations clear, it’s time to do what we’re all here to do: watch hockey.

One thing that’s helped me over the past two years is seeking character references from scouts and past coaches. The fewer surprises the better. So when a player smashes their stick against the boards on the first day of camp I want to know if it’s behaviour that can be channelled properly or if it’s a consistent part of this person’s attitude. We all have to tackle the bad body language from time to time, and we all have different tolerance levels. Throwing a tantrum is never a positive first impression on a coach, but I also don’t think this type of behaviour should result in immediate write-off. Anxiety, pressure, rust – these can all show up early in camp, but if they’re hiding a player who’s better known for their resiliency, passion, and skill, then hopefully there’s someone who knows the player and can vouch for them. Maybe this is a player you can work with. Maybe they just need a steady hand. Maybe their positive impact on the team is worth the growing pains. But maybe none of these are true and, well, your decision is easier. In truth, those players have made the decision for you long before camp began.

This is the fourth of a six part series called Training Camp Exceptional. Here’s the criteria we used:

Whether you're coaching junior hockey or the professional ranks, every player who walks into your rink will be unique. Digging into their character is important . . . 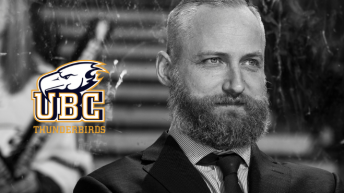