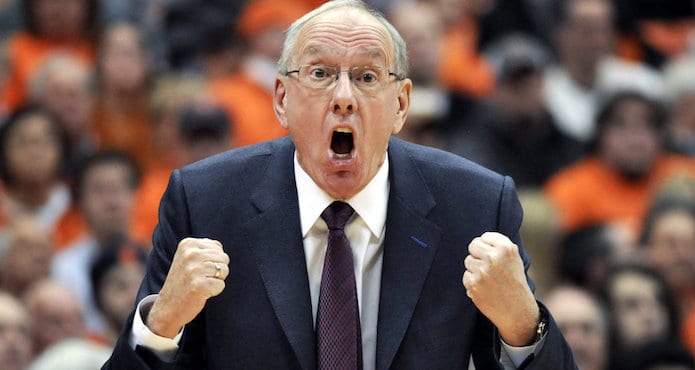 The brain includes several distinct dopamine pathways, one of which plays a major role in the motivational component of reward-motivated behaviour.

This is an article I’ve been wanting to write for a long time. It’s about coaches, how we operate, and how our methods effect young hockey players on a cellular level. Now, I’m not a scientist – maybe a psychologist from time to time, especially during midterms – but every coach understands the power of reward-motivated behaviour. Dopamine is a neural transmitter in the brain that regulates how we perceive reward, or how we accept pleasure. That feeling you get when you crush a brownie straight out of the oven? That’s dopamine telling you to repeat that process over and over again.

It’s the same feeling hockey players get when they score a goal, make a save, or make a play that the coach asked them to make. Extreme sports such as bungee jumping or sky-diving or rugby release dopamine in the brain like its going out of style.