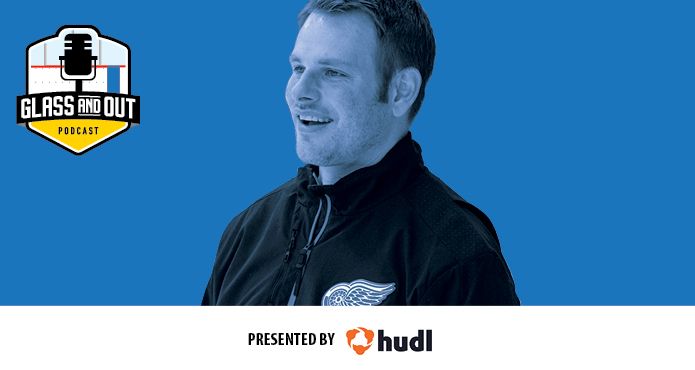 View all posts
His breakdown of how to create offence will have you hitting the rewind button.
5
(1)

We welcome University of Michigan assistant coach Brandon Naurato for episode #162 of the Glass and Out Podcast.

As a former player development coach who worked primarily on-ice, Naurato is currently in his first season behind the bench. With a loaded line-up that features seven first round picks, plus getting a chance to work for his alma mater, there aren’t many better settings to coach in early in a career.

Naurato presented at last year’s Global Skills Showcase on connecting the missing links in a development plan, a must-watch for anyone looking to grow their player development knowledge. As you’ll hear in this week’s podcast, his knowledge and ability to break down skills and tactics to a basic level are something that every coach can learn from.

Find out his detailed thoughts on how to create and teach offensive hockey, what he’s learned from working with some of the top coaches in hockey, and how video can play a crucial role in player development. 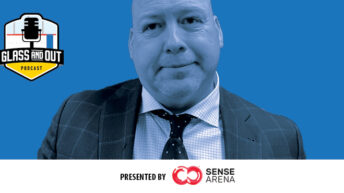 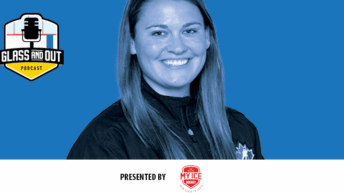 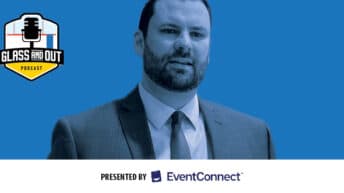