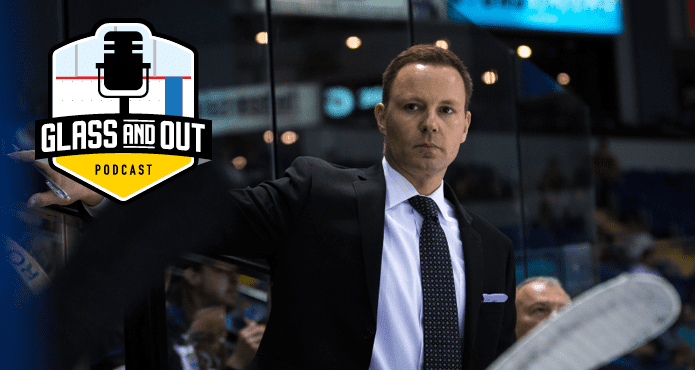 The recent string of NHL coaching firings and hirings are prime examples that a career in coaching isn’t for the faint of heart. There are many that make life changing sacrifices in the long pursuit of a job in the NHL, which as we’ve seen, can offer little to no security.

For Victoria Royals head coach Dan Price, the gamble is worth the risk for the game he loves.

Equipped with a law degree and steady job at a Calgary firm, Price decided to enter the uncertain world of coaching. His first job would come in 2006 as an assistant with the WHL’s Chilliwack Bruins (now the Victoria Royals) for three seasons.

After a three-year stint as head coach and general manager of the Alberta Junior Hockey League’s Drumheller Dragons, he would make the jump back to the WHL with the Tri-City Americans for two seasons as an assistant. Price would return to the Royals organization in 2016, taking over the reigns as head coach from Dave Lowry in 2017.

Now in his fourth season with Victoria, Price has led the Royals to a winning record each season and has drawn praise for his ability to communicate with his players. Find out what it was like to give up a career in law, his teaching philosophy, and how he’s preparing himself for the next stage of his career in this week’s edition of the Glass and Out Podcast!