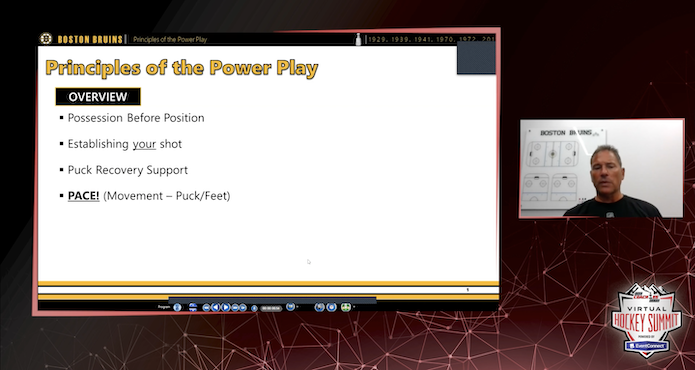 View all posts
A recap of Tuesday, including a talk with Boston Bruins head coach Bruce Cassidy on the principles of the power play.
5
(1)

On the second day of our virtual event, viewers were treated to a wealth of knowledge during the five presentations. The Virtual Hockey Summit is free for members of The Coaches Site and you can sign up today for only $99 CDN (regular price $119.99).

PRINCIPLES OF THE POWER PLAY

Bruce Cassidy, head coach of the Boston Bruins, discussed principles of the power play to start the day. Every coach knows games are won and lost on special teams and Cassidy provided some incredible nuggets of information for coaches at every level.

KEYS TO DEFENDING THE RUSH

Colorado Avalanche assistant coach Nolan Pratt discussed keys on how defensemen can successfully defend the rush attack during his talk. The biggest takeaway was tips on how to set a strong defensive gap by working to position and identifying the numbers coming at you.

The Bakersfield Condors started their shortened 2021 season 0-5-0 and that was just the start of the adversity the team faced. A pair of Condors, namely head coach Jay Woodcroft and broadcaster Ryan Holt, walked through how their staff navigated a difficult year.

THE IMPORTANCE OF PASSING AND RECEIVING

Mark Carlson is the president, GM & head coach of the Cedar Rapids Roughriders and his talk stressed the importance of passing and receiving during game play, using scouting and practice examples.

Last but definitely not least was a panel discussion between Hayley Wickenheiser (senior director of player development for the Toronto Maple Leafs), Dave Smith (RPI head coach) and Ben Cooper (assistant coach with EC Salzburg, moderated by Dr. Cassidy Preston (mental performance coach with Consistent Elite Performance). Coaches need to be able to effectively handle crucial conversations with their players and this presentations walked viewers through practical strategies the best leaders and coaches in the world use to handle tough talks. 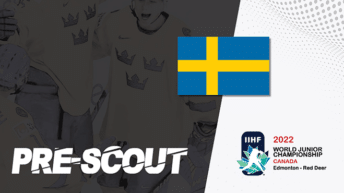 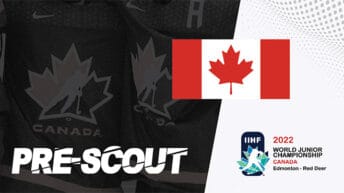 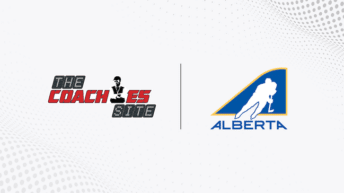