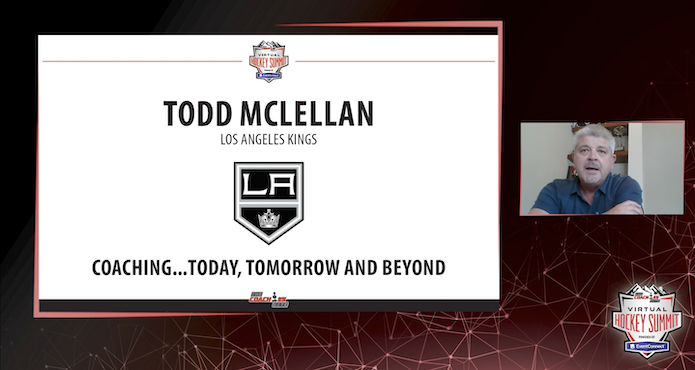 View all posts
A recap of Wednesday, including Todd McLellan (LA Kings head coach) sharing his thoughts on coaching today, tomorrow & beyond.
5
(1)

We’re passed the midway point of the Virtual Hockey Summit with three days now in the books.

Wednesday’s five presentations featured everything from player creativity and the anatomy of a scoring chance, to pathways to high performance. There are still two days of incredible talks to come, so if you’re feeling left out sign up for The Coaches Site today (for only $99 CDN) and get access to past and upcoming presentations. You’ll be glad you did.

Todd McLellan, head coach of the LA Kings, was the third NHL bench boss to speak during the Virtual Hockey Summit this week and the first to explore the ever evolving job of coaching itself. He touched on the difference between a player’s mindset and that of a coach – spoiler alert: they think about the game very differently.

Is a player born with creativity in their blood, or is creativity developed? Amy de Bree, head coach of the Greater Vancouver Comets, spoke about ways coaches can help players increase their creativity in game play, focusing on skill development, drill selection, and the role of the team environment. Good news for players not born with it.

When forwards are coming in with the puck, defensemen don’t have the luxury of slowing things down to consider how to best check the opposition. Chris Hajt, assistant coach of the Ontario Reign, gave a presentation to equip defensemen with the knowledge of how to check effectively using one or two hands. Hajt puts the fun in fundamentals.

ANATOMY OF A SCORING CHANCE

What do you get when you mix hockey, soccer and golf? An outstanding presentation featuring Corey McNabb (nextgen development director with Hockey Canada), Dave Nutt (manager of development/operations with Canada Soccer) and Glenn Cundari (technical director for PGA of Canada) of course. Despite the difference in sports, the pathway to high performance shares a lot of similarities between hockey, soccer and golf. 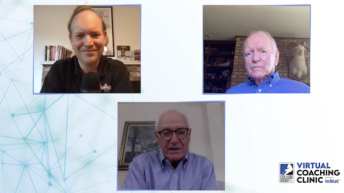 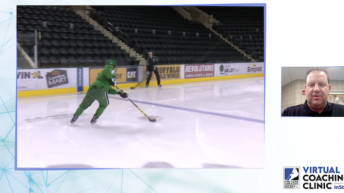 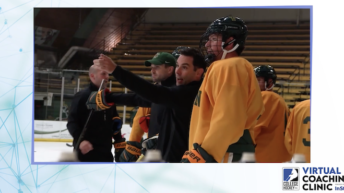