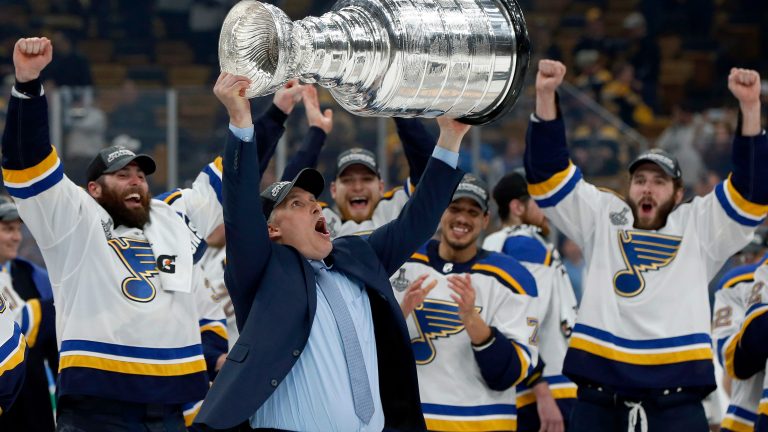 What do Todd McLellan, Bruce Cassidy, Rick Bowness, Jeff Blashill and Craig Berube have in common?

If you answered “they’re all NHL head coaches, obviously,” you’d be correct. But that’s not the answer we were looking for.

All five of these big league bench bosses will be taking part in The Coaches Site’s 2021 Virtual Hockey Summit, presented by EventConnect, from September 13th to 17th. A week before these coaches open their respective training camps, they’ll spend time with you, coaches from all over the world, sharing their knowledge and tools to ensure the athletes under your mentorship not only develop as players, but also as people.

Hearing that an NHL head coach will be speaking at an event like this is enough to excite anyone looking to grow their proficiency of the game, but these five coaches truly are the cream of the crop.

Let’s take a closer look at their accomplishments. 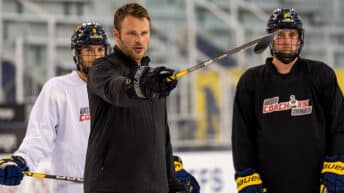 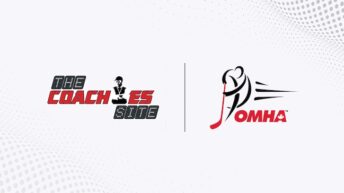 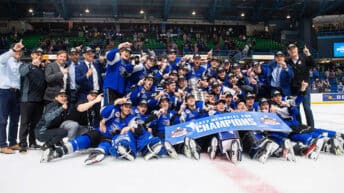