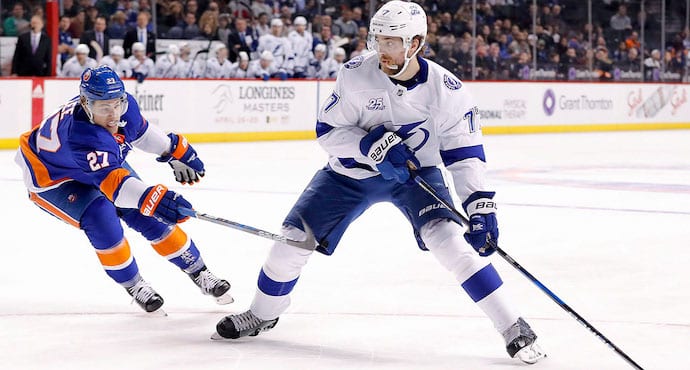 The days of the stay at home defensemen should be a thing of the past. Teams at every level in every conference on the planet today are looking to recruit athletic defensemen who are strong skaters with excellent technical hockey skills. Of course size matters and is part of the player profile but in today’s game speed and skills should trump a size requirement.

Strategy and tactics have become such an important part of today’s game, and it all ramps up a notch come playoff time. Every coach is looking to take full advantage of the ice surface and the speed and skills of the athletes to create a winning formula. The offensive game plan of the top teams these days includes the defensemen in the strategy and tactics of the game in all areas of the ice surface without restrictions.

And when the pressure increases in the playoffs, the team with the d-men who are willing and able to join the rush and contribute to the offense might be the difference between success and an early tee time.

The following are examples of the things defensemen are being asked to do as part of the offensive game plan to win the puck possession game and create scoring chances:

The video below provides you with examples of some of the tasks defensemen are performing in today’s game to support the puck offensively. You’re encouraged to work with young players to support their development by helping them acquire these skills and abilities so they can play at the next level.

The teaching and coaching of the rotation concept ensures coverage for defensemen and the success of their engagement in your offensive game plan. 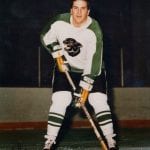