Why don’t we focus on winning hockey games any more? 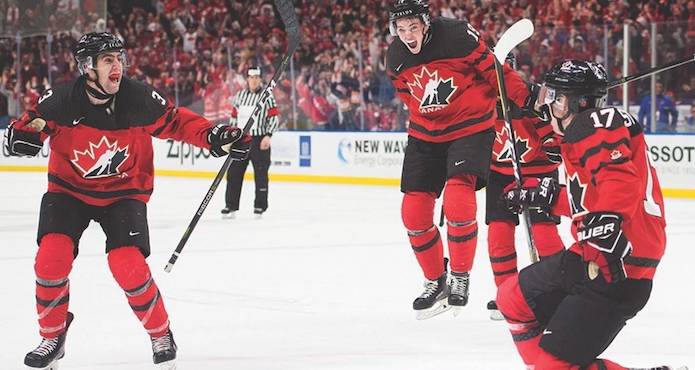 View all posts
There's been a shift to focusing on the process.
5
(1)

It didn’t take long, but focusing on the process of hockey rather than results has taken over the mainstream coaching consciousness in most corners of the game. It will shock a lot of hockey parents out there, but most coaches at the minor hockey level are doing what they can to make their players better every chance they have, rather than pulling out all the stops just to eke out wins.

But winning is still fun. Coaches want to win. Winning hockey games is part of the process, so is losing them. When you win games, you learn what success tastes like, and you can draw a straight line from the hard work you did in practice and in the gym to the victory. Winning is a reward for that process, and it’s a lot easier to work hard when you believe that reward is coming more often than not.