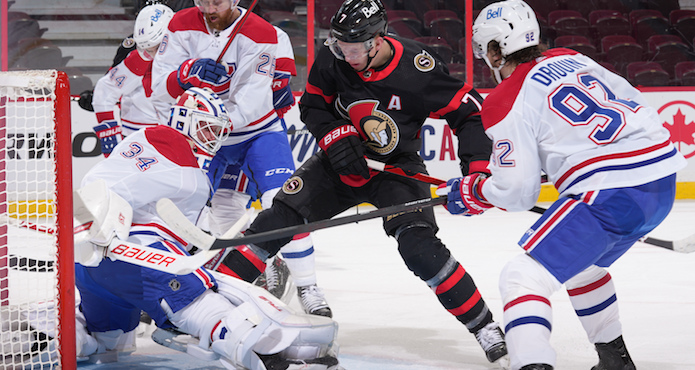 The slot. Home plate. The house.

Depending on who you ask, the area in between the hash marks atop of the crease has many names. What is agreed upon is that it is the most heavily-contested plot of real estate on the ice. Coaches have preached the importance of protecting this area as a central component of any defensive structure and researchers have poured over thousands of shots to come to the same conclusion.

No matter its label or lens of inspection, the slot is a crucial battleground. 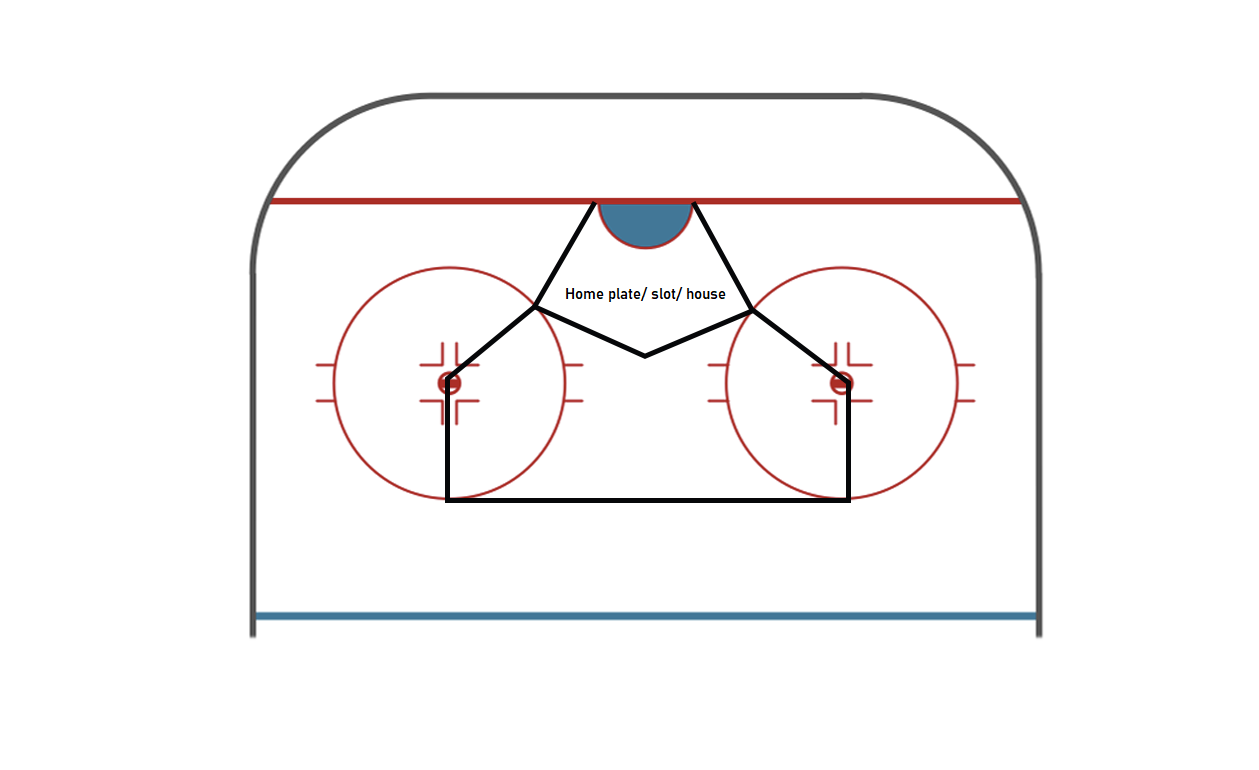 With the magnified attention defences place on the slot, how can offensive players efficiently maneuver and find themselves in the slot with the puck on their stick?

Expected goals (xG) attempt to measure the quality of a shot. At a basic level, it describes where and how a shot is taking place on the ice and assigning it a score from 0-1 based on the likelihood that that shot would go in. Brady Tkachuk of the Ottawa Senators is one of the leaders in individual xG’s for the past two seasons according to NaturalStatTrick’s xG model.

He ranked fifth last season in shots from the slot according to The Point and Sport Logiq. 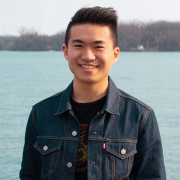