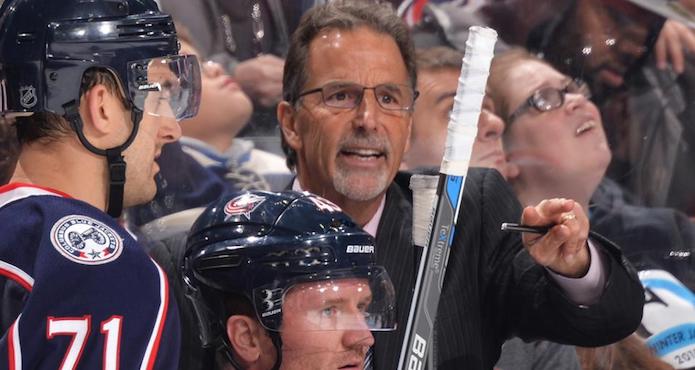 You can be the smartest coach in the world, but it does you no good if your players don’t understand you.

Go down this mental experience with me.

Imagine you are a player on a team with the world’s best and smartest coach. Now imagine if that coach only spoke Japanese while you and your teammates only know English. How would you feel?

This is how players can feel when coaches use cliches, phrases, or words they have yet to acquire and understand. Words can get in the way of a coach’s message.

Creating a clear picture in your player’s minds is vital to team success. The more a team can understand what is being communicated the more they can effectively execute. Misunderstandings are roadblocks in the way of a player’s development and team connectivity/chemistry.

A personal challenge I give my coaches is to eliminate cliches. We strive to be specific in what we are coaching. Instead of saying “be heavy on pucks” it could be ”put your body between the puck and the defender.”

How do we go about improving our communication as a team? The answer is simple. Share a vocabulary.

Creating a hockey dictionary for your team goes a long way in increasing your effectiveness as a coach. When implementing, quizzing your players is a highly effective way of holding them accountable and making sure they’re on the same page.

Here is the dictionary I use. This is something any coach can take and expand on. Feel free to copy and paste for your own use. I highly encourage it.

Greg Revak is a Certified Level 4 USA Hockey Coach. Greg coaches with the University of Akron and University School (Ohio). See All Posts By Greg