Administrators and Leaders behaviours for a safer game 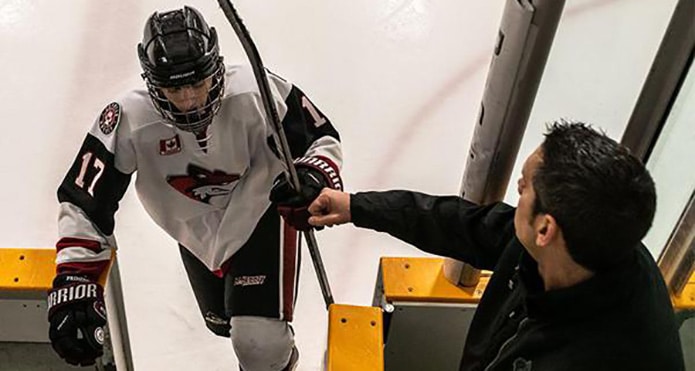 View all posts
The distinction that an administrator's actions influence a safer game cannot be underestimated.
0
(0)
The third article for The Coaches Site in the ‘Safe Behaviour Series’ featured advice and recommendation for the prevention of serious injury in our game. It was targeted at parents’/guardians’ actions. This article you’re reading is the last in this series and is intended to guide administrators towards a better and safer game.

This is the fourth entry into the safety series.

The distinction that an administrator’s actions influence a safer game cannot be underestimated. Here is how progressive and modern managers, executives, board members and administrators make a difference:

The distinction that an administrator's actions influence a safer game cannot be underestimated . . .