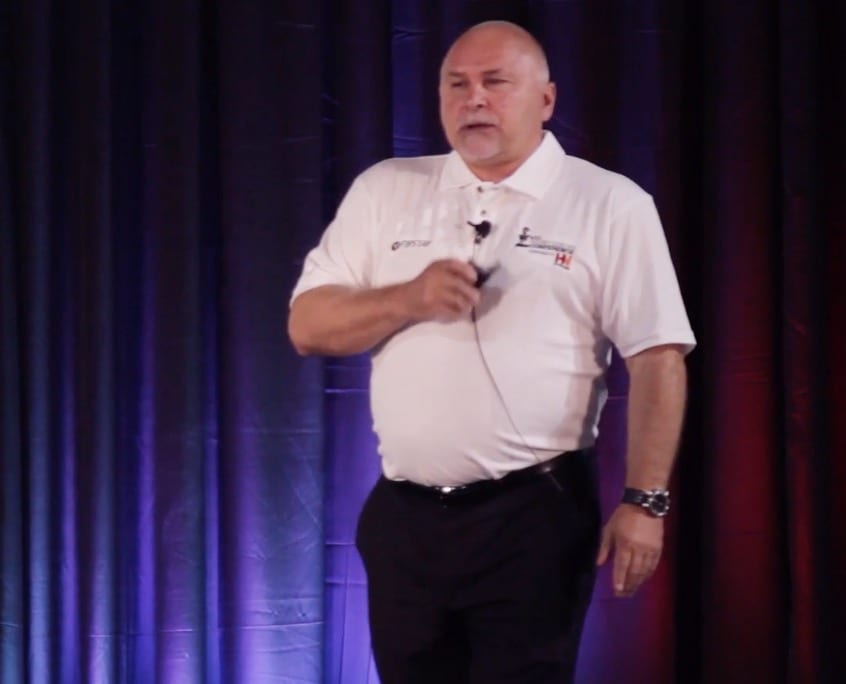 It goes without saying that players have changed over time, and as such, so have the methods in which are used to manage them. In his presentation, newly appointed Washington Capitals Head Coach Barry Trotz reflects on the changes he’s witnessed in players during his tenure as an NHL coach and the adjustment he’s had to make in his approach. Barry gave this presentation prior to his first season in Washington and also discusses the challenge of coaching a star player like Alex Ovechkin.