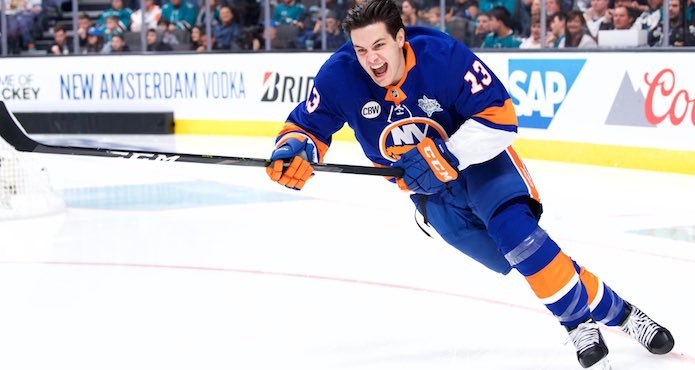 Fast hockey players have numerous reasons why they are fast.

They have, in most cases, good skating biomechanics. They are strong and powerful, which is a combination of genetics and conditioning. Fast players have a predominance of fast twitch muscle fibres which have the ability to generate a lot of power. They have well-developed muscle memory.

We have known the biomechanics of fast skaters for 45 years.

The biomechanical characteristics of fast hockey players are as follows:

Watch the 2020 NHL fastest skater competition to see the characteristics of fast players:

There are three types of muscle fibres: 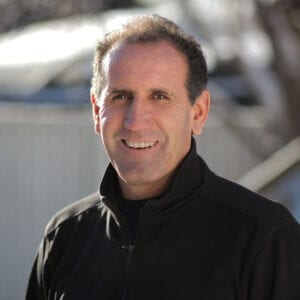