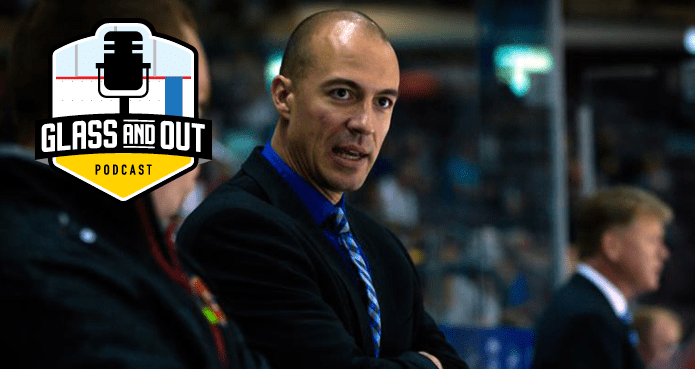 Speed is everything in today’s game. From the pace of the play, to how quickly young players are thrust into prominent roles, to how quickly coaches aspire to make their way up to the big leagues.

Throughout his 18 years of coaching, Huska has worked for just two organizations. His career would start as an assistant with the WHL’s Kelowna Rockets in 2002, and he was named head coach five years later. During that time, Kelowna captured two WHL championships (2005, 2009) and made two appearances in the Memorial Cup.

After 12 years in Kelowna, Huska joined the Flames organization, as head coach of their AHL affiliate in Adirondack. With Calgary’s AHL affiliate now in Stockton, Huska remained the team’s head coach for four seasons before being promoted to NHL assistant coach in 2018.

Another impressive and rare distinction he’s accomplished so far in his career? He’s never been fired (knock on wood).

How has he done it? Find out how patience and loyalty have helped Huska, how he’s dealt with a turmoil-filled season in Calgary, and his method for developing talent in this week’s episode of the Glass and Out Podcast!

*Note: Due to technical difficulties, parts of the interview audio were negatively effected. We apologize in advance.