Coach to Leader series: An Introduction 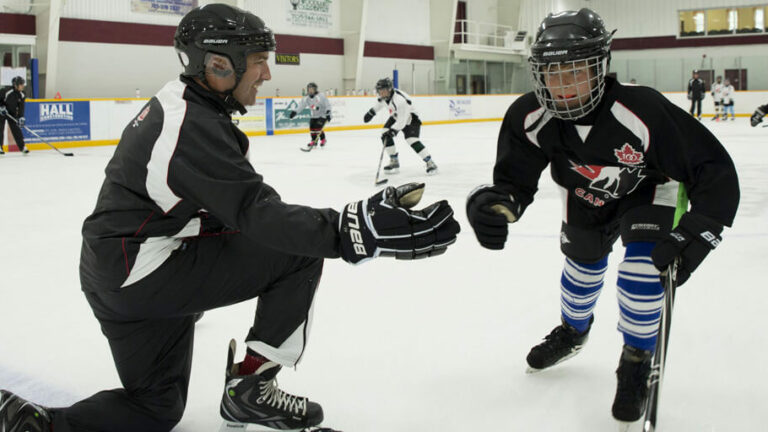 View all posts
My goal through this series is to challenge you coaches to think of yourselves as more than coaches and grow yourselves into leaders.
5
(3)

I have had the pleasure of players, parents and colleagues referring to me as ‘Coach’ for almost 30 years now. In that time, I have had both failure and success, lost championships and won championships. All in all, it has been an outstanding journey. One in which I would not trade in for the world.

People often ask, ‘Why did you start coaching?’ and because of this question I came up with the very simple fact that the number one thing I recognized early on, is that coaching is a very impactful pursuit, both on and off the ice.

As a young coach, I was busy making sure I was able to stay on top of the most recent trends and information on X’s and O’s and systems, in addition to padding my bookshelf with drill books and being a member of numerous drill clubs. However, what seemed to be insignificant at the time (we are talking mid-1990s, which is appearing to be a common thread in my evolution both as a coach, but more importantly as a person over this time), is the fact that when I picked up a book, or watched a movie, heck, even when I became a teacher, the premise of what I read, watched or said, was always centred on LEADERSHIP.

My goal through this series is to challenge you coaches to think of yourselves as more than coaches and grow yourselves into leaders . . . 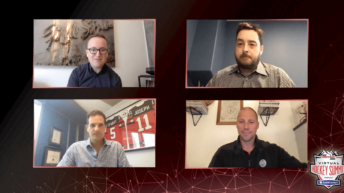 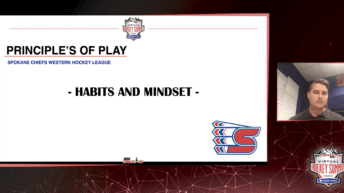