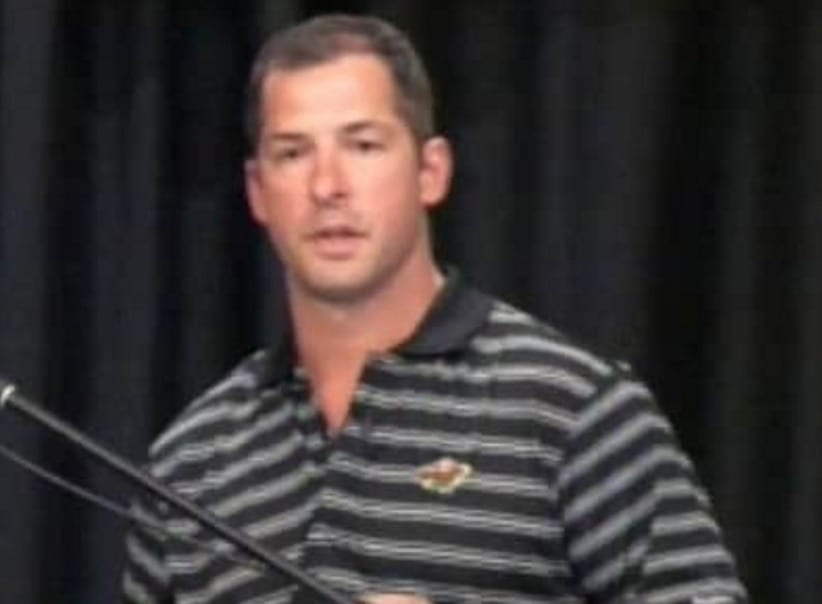 Darryl Sydor has translated an 18 year NHL career, which included 2 Stanley Cups, into a successful coaching career mentoring NHL defenceman with NHL’s Minnesota Wild. The “coaching seed” was planted late in his career with the St Louis Blues when up and coming defensemen such as Eric Johnson and Alex Pietrangelo began looking to him for advice. Since then, Darryl discovered that whether you are coaching defensemen in minor hockey or at the pro level it all comes back to the fundamentals.