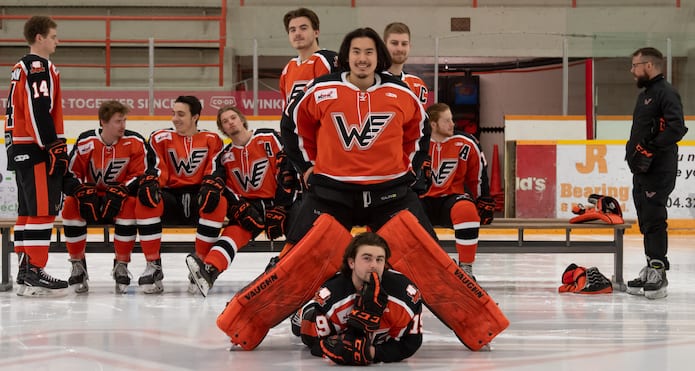 View all posts
This is the most complicated off-season in hockey history.
0
(0)

Before the excitement of training camp, before the thrill of being back on the ice for the first time in months, and before the stress of a new season helps itself to a comfortable spot in the front of your brain, now’s a good chance to check in with your players.

Hopefully most of them have spent the summer preparing for a new season, even though that season has been, and still is somewhat, in doubt.

I feel guilty when I work on video or systems packages for next season while the world is locked in conflict. There’s always been conflict, and my privilege didn’t allow me to see it or comprehend it. Well, I see it now, as we all do. So, first and foremost, I hope you’re safe and I hope you’re spreading positive energy and strength amongst your family and your neighbours.

And as a coach, your players probably feel like an extension of your family. Checking in during the summer can be a powerful message to your players that you’ve got their backs. The offseason has been underway for approximately 45 years, so no doubt the grind is starting to get old for your players who are coming back.

Days after coronavirus pandemic became a reality and the world of sports fell off a cliff, I held a makeshift awards banquet in the lounge of our dressing room. Which, looking back now, seems risky. But there was so much that we didn’t know at the time.

After that meeting, I created a simple Google document to which all our returning players had access. I broke up April, May, June, and July into weeks. The players weigh in each week and contribute a few thoughts about their progress, their mood, and some truly classic comedy regarding the golfing abilities of their teammates.

The point is that there’s no way you can keep on top of everybody, and to be clear, I don’t think that’s a good idea anyways. I can see the sheet as well, but it’s a living document that belongs to the guys. It’s up to them to take advantage of a long offseason.

Sure, I’m a coach, but it’s not my responsibility during the season to force them to empty the tank every single day, and it sure as hell isn’t in the summer either. That’s where character enters the equation. One of the guys shares a link to the sheet every Monday, unprompted by me. Sure, not everyone is going to demonstrate the same levels of diligence, but again, diligence is their responsibility. And it will have an impact on where they fit in when the puck is eventually dropped. 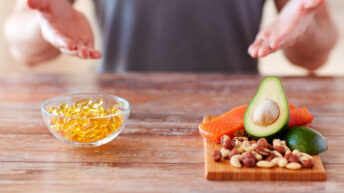 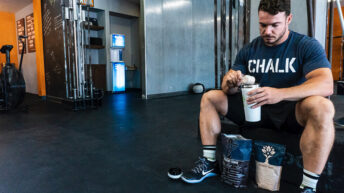 Nutrition & Hydration: do players need extra protein to bulk up? 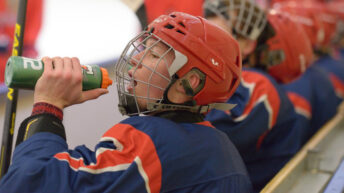 Nutrition & Hydration: Before, during, and after a game