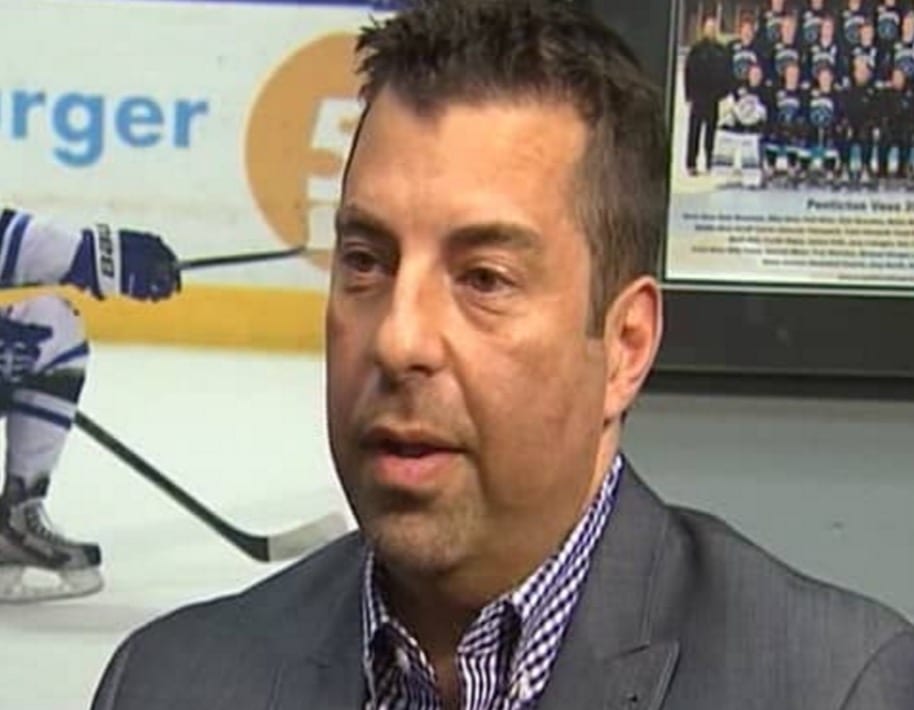 2015 TCS Interview
Topic: How do you Build a Program
Presenter: Fred Harbinson

During his nine year tenure as the Head Coach & GM of the Penticton Vees, Fred Harbinson has established himself as one of the top coaches in junior hockey. His program is consistently in the hunt for a National Championship and his tract record for developing players speaks for itself. The Vees have led the Canadian Junior A circuit in NCAA scholarships during his time in the Peach City and over 16 NHL drafts picks have graced their roster. In this interview Fred discuss how he builds his program and his strategy for player development.