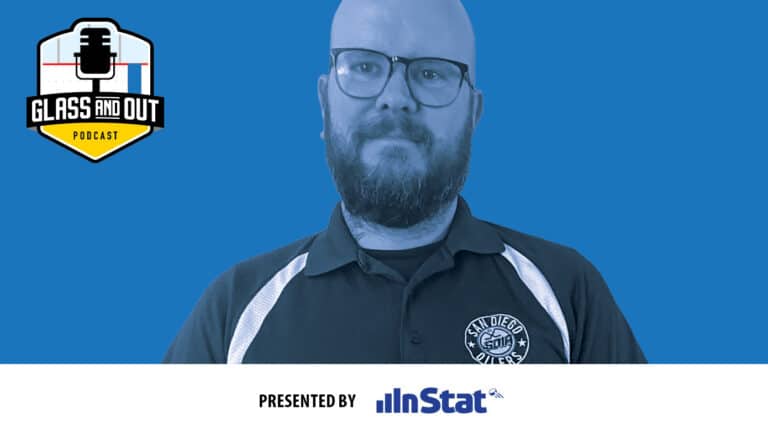 His writing ability and knowledge of youth hockey has quickly helped him become one of the top TCS contributors.
5
(2)

This week’s guest isn’t a household name in the hockey world quite yet, but if you follow or are a member of The Coaches Site, then you’ll recognize the name.

Dan Arel has quickly become one of the most popular TCS contributors. In addition to his writing, Arel is the Director of Coach & Player Development for the San Diego Oilers Hockey Club. In our world, that’s a potent combination, because while there are lots of experts out there when it comes to developing elite players or leading professional teams, there are few experts, at least few of them who are willing to share their experiences, at the grassroots levels.

And that’s Arel’s wheelhouse. Coaching and developing programs focused on players who have yet to turn professional and likely never will.

In addition to his Director role with the San Diego Oilers, he is also the Head Coach of the programs U12 A team, where he coaches his son. He holds his Level 4 certification through USA Hockey and in 2020 was named the San Diego Gulls Foundation Coach of the Year.

In today’s episode, we’ll discuss making the most out of half ice practices, the challenges of being a parent-coach and how he believes we can keep kids playing the game, regardless of skill level.