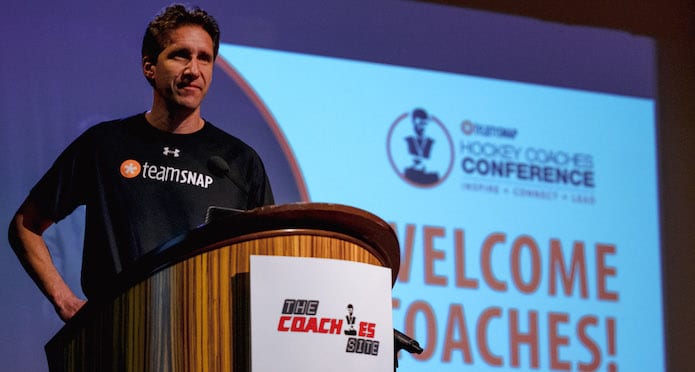 It’s a new year, and with the new year come new challenges and new milestones to reflect upon. And in that vein, some cool news from TeamSnap this week: the scheduling app had more than 20 million users and 2 million teams registered in 2018.  TeamSnap is an app all the coaches here at TCS HQ use on a daily basis, and they’ve been huge supporters of our conference and the Glass & Out podcast. In the past year TeamSnap has scheduled more than 17 million games, practices, meeting, and events – up 21% compared to 2017. “We are incredibly proud to have created an efficient and easy-to-use platform that millions of sports teams and organizations trust and rely on everyday,” TeamSnap co-founder and CEO Dave DuPont told us. “It is gratifying to see how TeamSnap has become such a focal point of the growing youth and amateur sports market. With our infrastructure and growing partnerships, we are well positioned for further expansion in the coming years.”TeamSnap by the Numbers in 2018

TeamSnap was founded in 2009 in Boulder, Colorado. TeamSnap has taken the organization of youth, recreational and competitive sports into the 21st century. 20 million coaches, administrators, players, and parents use TeamSnap to sign up, schedule, communicate and coordinate everything for the team, the club and the season. TeamSnap makes organizing sports as simple as click, tap and go. For more information, visit teamsnap.com.

We’re proud to be a partner of Team Snap, and we’re proud to continue growing and getting better every day, every month, and every year. Here’s to a fabulous 2019!