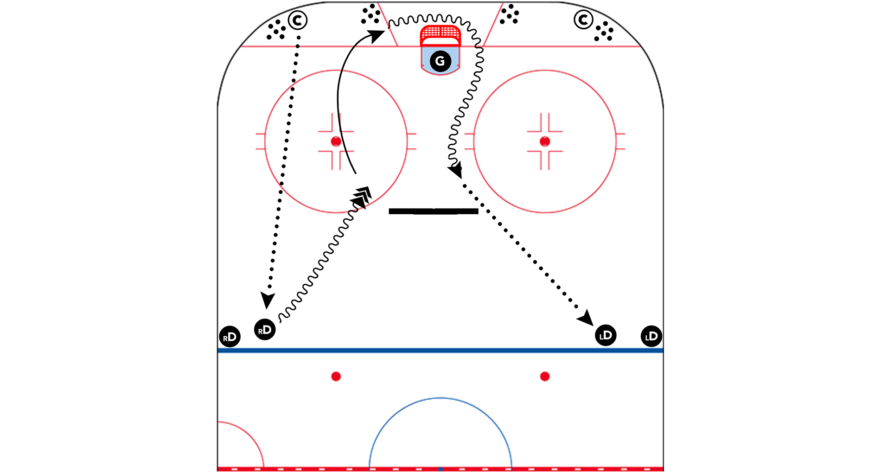 Designed by coach Dave Starman, and inspired by two legendary former New York Rangers, this drill teaches players how to shoot off their front foot from the off-wing and practices good retrievals, and exiting the zone with speed and deception. 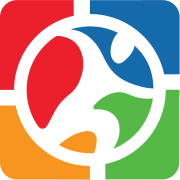 CoachThem's web-based coaching platform allows coaches to easily create, edit and share drills and practice plans. If your device has a browser, CoachThem works on it. Stay organized while getting your coaching staff on the same page. See All Posts By CoachThem