On Hockey, Football, & Life: Overcoming the Paralyzing Fear of Failure 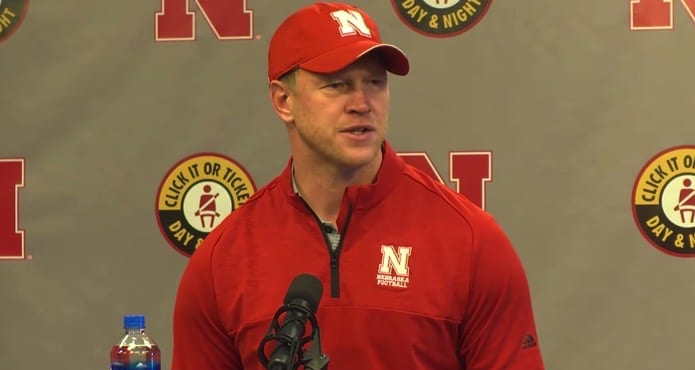 If you can show me a frightened hockey player, football player, or any athlete who makes a great play despite being afraid of the consequences should the play fail, then I’d say you’ve got not only an exceptionally gifted athlete on your hands, but one who defies logic itself.

Seriously, why would such a player, one who can calm their nerves and drown out the noise awaiting at the bench, need to feel such fear anyways? We all know it happens. This is when the wonderfully talented young player we coach scores a big goal and the bench staff breathes a collective sigh of relief because we’re all aware of the temperament of Dad should the player not score in a game. And we sigh because we can’t push this player any further – his parents already have him on the brink of frustration, aggravation, and fear.

But hold the phone – what about those instances where the coach instills that fear? We’ve all done it – most of us when we lacked experience early in our career.