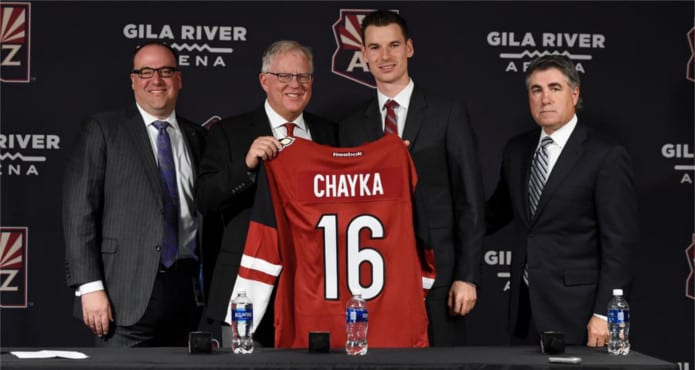 It’s interesting how slow the hockey industry is when it comes to adopting new tactics to improve your team. I’m not old enough to remember Roger Nielsen re-inventing hockey by literally cutting video tape for hours on end in order to show his players what he was seeing. I’m also not old enough to to remember when Fred Shero hired the NHL’s first assistant coach in 1972.

Were those moves greeted with as much derision as hockey’s move toward a reliance on analytics, or advanced stats?

If there’s one thing we’ve learned from talking to coaches at our conferences, or via interviews on the Glass & Out podcast, or most importantly by coaching our own teams, it’s that if you’re not trying to get an edge then you’re going to be left behind.

Now, that argument is often greeted with a counter argument that says you should play to your team’s strengths. Own your identity. Sure, that carries water.

To that I say: track what’s important to your group.