How to Use Data to Find the Best Power Play Matchup 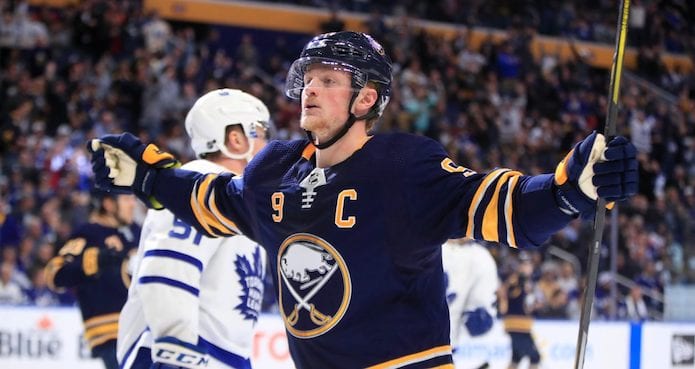 The Power Play can be a team’s greatest weapon. It is one of the only times during a hockey game that the dynamics change to allow more structured set plays for a team to attempt. Both the team on the power play and the one trying to kill off the penalty adopt a specific formation to accomplish specific goals. Hockey lacks specific data on these plays and formations, so there hasn’t been much in the way of matchup analysis.

Today, we’re going to dive into a small piece of this analysis, focusing on the breakout and forecheck matchup. Let’s get to it.

Now, in an ideal world, a team never has to attempt a power play breakout because they score off of the offensive zone faceoff every time. Unfortunately, that doesn’t always happen, so teams need to have a plan to get the puck up ice and into the offensive zone. There are a variety of ways teams approach this and many have multiple names so I will only focus on a few from a study on the Buffalo Sabres Power Play from the 2018-2019 season.