The Inaugural Season: Gathering Evidence from a New Season 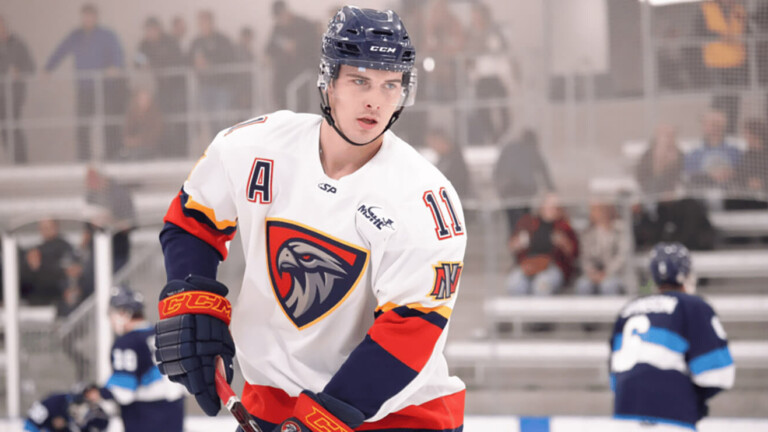 That was my first response when my intelligent (and handsome) editors at The Coaches Site approached me about writing a regular series of articles detailing the ups and downs of kickstarting a brand new junior A hockey team in Niverville, Manitoba.

The work won’t be good.

But then I realized that this series would be different than anything I’ve ever done before. When I came to Niverville, I believed a new team offered the opportunity to do something different. With that in mind, I realized the articles would undoubtedly look different as well. One thing I believe I do well is turning panic into intrigue, and thus my anxiety gave way to curiosity and excitement.

So this series would be different, just like my current position is different. Which is kinda the whole point.

But while I was relaxed about the scope of the project, I was still stressed because I wasn’t capable of planning out an entire season’s worth of articles. (Here’s part 1, for anyone interested.)

Again, that’s the point, we agreed. You don’t know what you don’t know, so don’t pretend to. Search for the answers, pay close attention, and write about the lessons you learn along the way. We’re a couple months into the on-ice process here, nine months removed from the day I got hired, and good Gord we’ve learned a lot of lessons.

Here are the three biggest lessons learned so far: