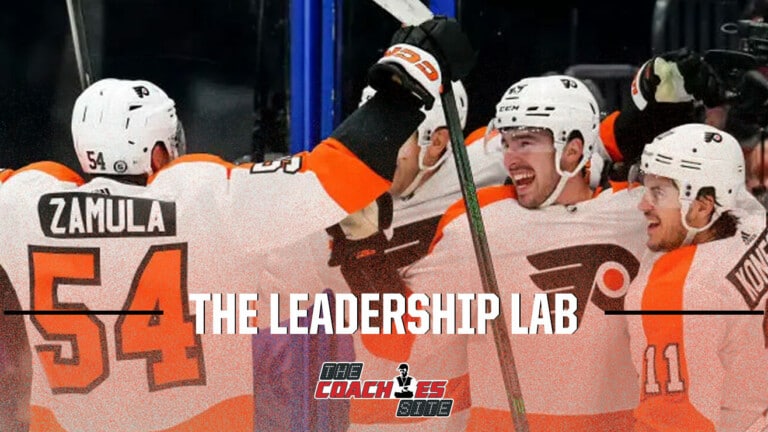 A team of friends is great, but a team that becomes a family can win championships.
0
(0)

We tend to think that group performance or high achieving cultures are dependent on measurable abilities like intelligence, skill and experience, and not based on patterns of specific behaviours.

When you ask people (inside highly successful groups, businesses or companies, but especially hockey teams) to describe their relationship with one another, they all tend to choose the same word. This word is not friends or team or tribe or any other facsimile. The word used is FAMILY.

What is very interesting though is when you see interviews with players after they win a championship. Invariably, they speak about the ‘closeness of the team,’ or ‘we all get along so well,’ ‘these guys are like my brothers/sisters,’ and ultimately ‘we are like one big family.’

Back in the 2003-04 NHL season, John Tortorella was the Head Coach of the Tampa Bay Lightning. Legend has it that he gifted his players with the book Good to Great, by Jim Collins. The book details companies that were able to take themselves to greater heights in sales, stock price, market share, and overall impact in their respective industries. There is a standard by which they govern themselves by, hold themselves to, and execute towards, and that is what Tortorella is now doing with the Philadelphia Flyers, who are off to a pretty good start to the 2022-23 season.

That season with Tampa, Tortorella was fond of saying ‘safe is death,’ which seems to be the theme of Good to Great, as it is declared that ‘good is the enemy of great.’ There is a thread of being able to take your performance to greater heights. This happens when the team has a trust in one another, where each member is really given permission to take risks, and lay it out there every play, and know that their ‘brother/sister’ has their back.

Families are bound by loyalty and a sense of always being committed to a greater good, the same can be said for high performance teams and the synergies are very well documented. The question I have for all of you coaches out there is, how are you fostering that family atmosphere/environment with your team?