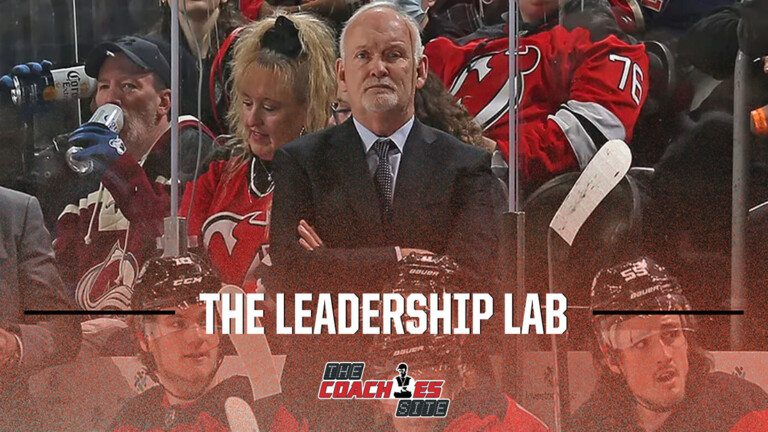 From “Fire Lindy” to “Sorry Lindy,” the passionate, vocal fans of the New Jersey Devils are making their voices heard this season.

The home opener for the Devils vs the Detroit Red Wings spurred the fans to chant for the disposal of Head Coach Lindy Ruff, they in fact booed him upon his introduction, and cheered new Assistant Coach, Andrew Brunette. The sense as to why they were booing him may be due to the lack of success the team has had under his leadership. Ruff is in his third season with the team, having missed the playoffs the last two season. One may wonder how he was able to continue to do his job with that kind of public outcry.

The FIRE LINDY chants are already RAINING down at the Prudential Center pic.twitter.com/2gHv76kHnU

The answer is simple: Ruff is a professional. He knew at the time, as he does now, that he has a job to do.

Like Michael Corleone in the Godfather says, “It’s not personal–it’s strictly business.”

Ruff in his infinite wisdom, has done his job. He was able to tune out the white noise and get after doing his job. So much so that now the Devils have won 13 of their last 14 games, own a 13-3 record and sit atop the Metropolitan Division. Credit the fans for reigning in on Lindy with an apology chant of “Sorry Lindy.”

My sense is that Ruff hasn’t given that too much attention either because he knows that he still has a job to do.