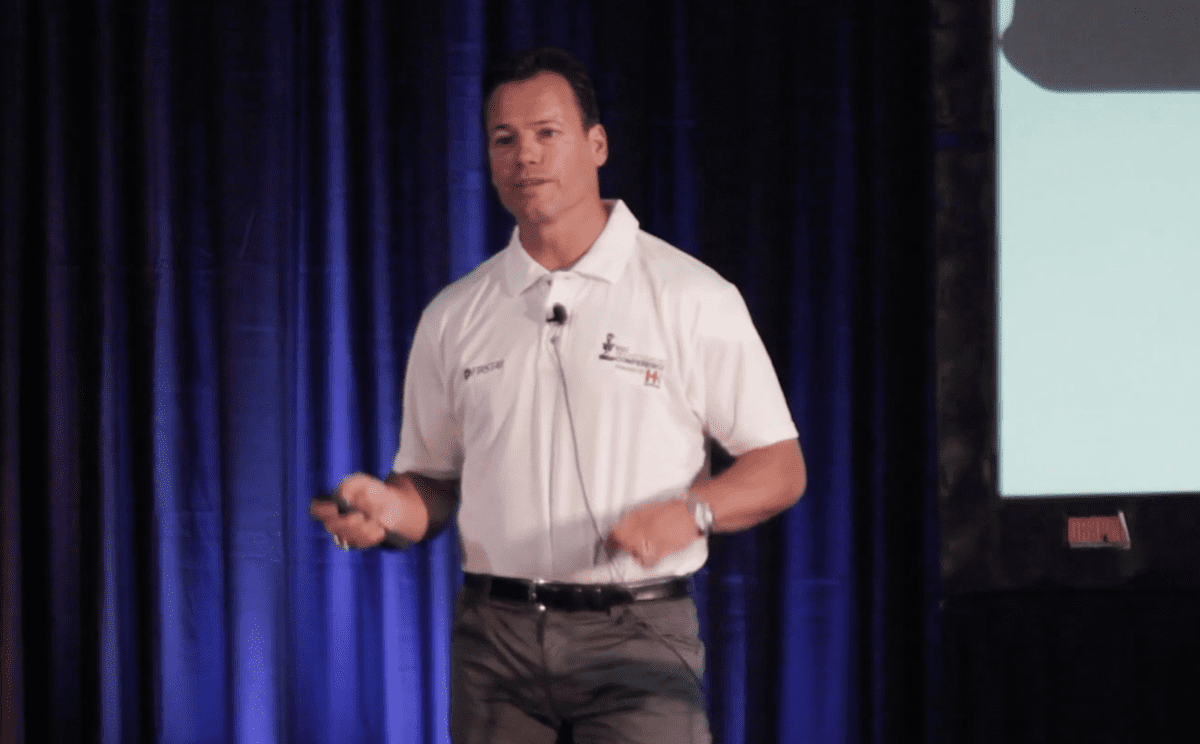 Martin Gelinas is a veteran of over NHL 1200 games and has made the transition to coaching in Calgary, where he was know as the “Eliminator” during his playing days with the Flames.  The power play is often the difference between winning and losing games. A successful PP can help your team generate momentum and force teams to be less aggressive in fear of giving you a man advantage. Marty analyzes the top power plays in the NHL to uncover trends and the habits that make them tick. He also points out that a successful power play comes down to talent, structure and a strong system.