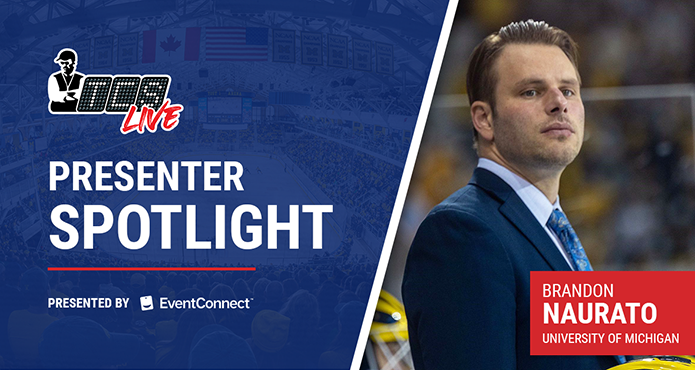 View all posts
Naurato has built a reputation of being able to enhance the skills of some of the game's most talented offensive players.
0
(0)

Brandon Naurato is coming off his first season coaching at his alma mater, the University of Michigan. Naurato has built a reputation of being able to enhance the skills of some of the game’s most talented offensive players, so it goes without saying that working with a roster that featured seven 1st round NHL draft picks was right up his alley. The Wolverines put up a staggering 6.2 goals per game, while advancing all the way to the Frozen Four semi-finals, losing to eventual National Champions the University of Denver.

Prior to returning to Ann Arbor, Naurato spent three seasons as a Player Development Consultant with his hometown Detroit Red Wings. In his role, he worked with both the Red Wings and Grand Rapids Griffins coaching staff to implement individual skill development into the team identity. Year-long individualized plans for each player, team tactics, and the identification of current trends through analytics and video analysis were his areas of focus during the season.

At TCS Live, Naurato will be sharing his offensive philosophies and providing an on-ice demonstration showcasing how he builds details into a player’s game. You’re going to leave with drills and progressions you can implement to enhance the offensive decision making and creativity of your players.

You can learn more about Brandon Naurato’s coaching journey by checking out his conversation with TCS founder Aaron Wilbur on the Glass & Out podcast HERE. 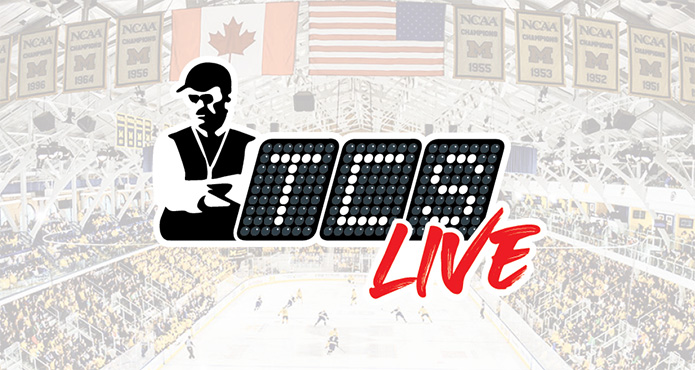 TCS Live is about sharing ideas and connecting with leaders in our sport. Learn unique perspectives on how other clubs, leagues and federations are building their programs and pushing the game forward.

Join us and hundreds of like-minded coaches this June for a 3 day masterclass in coaching. 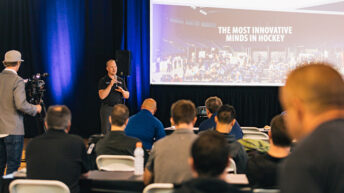 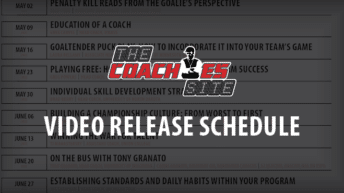 Find out what’s coming up on The Coaches Site 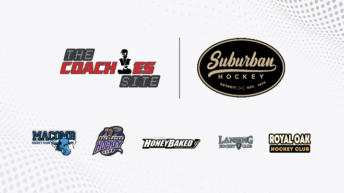