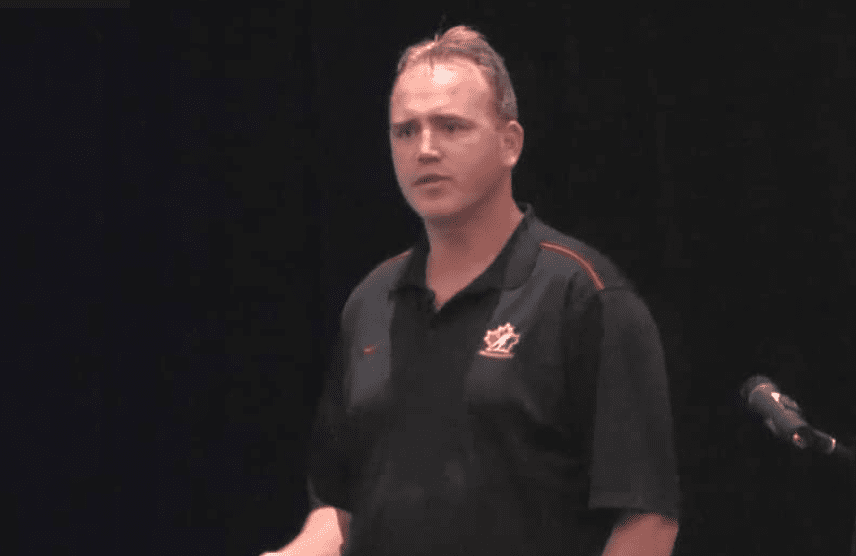 Having a poor penalty kill leads to goals against; which leads to losses. This is obvious. But what is the indirect value of having a strong penalty kill? Veteran WHL coach Mike Williamson points out the opportunity to reward players with extra ice time, the opportunity to change a game’s momentum and the confidence a strong penalty kill can build within a team. In addition he shares systems and tactics that he has employed during his own career.