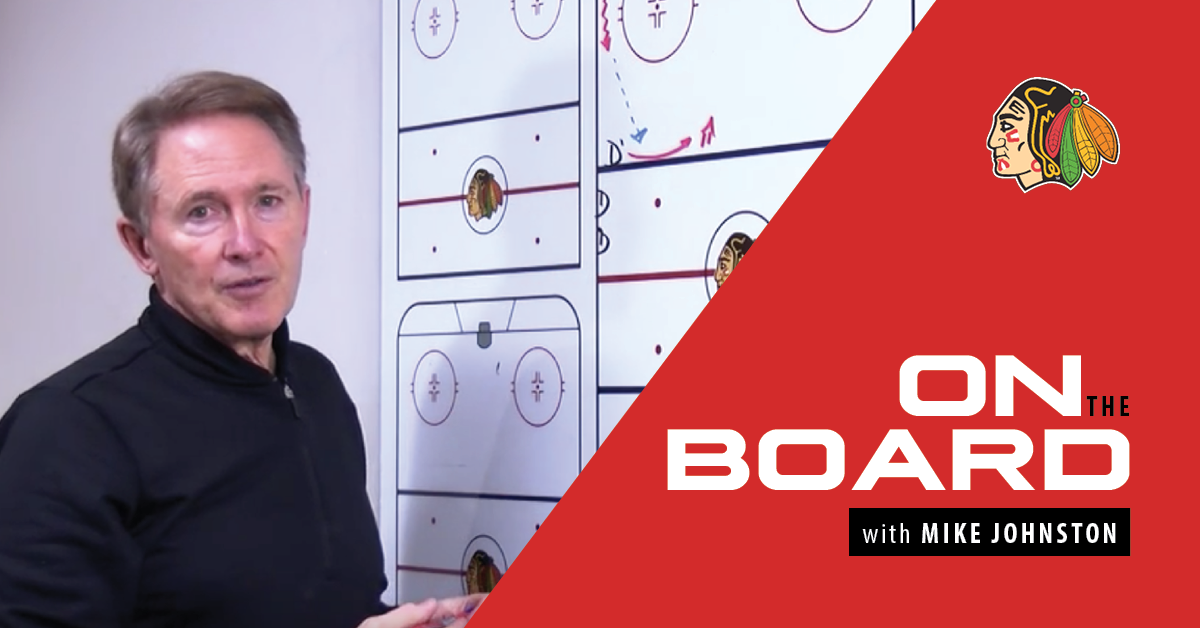 In collaboration with the WHL’s Portland Winterhawks, The Coaches Site is proud to present On the Board with Mike Johnston. The Winterhawks GM and head coach will be sharing detailed video demonstrations on how to successfully run 30 of his favourite drills.

“What I like about this drill is that the goalie gets four quality shots, all very different.”