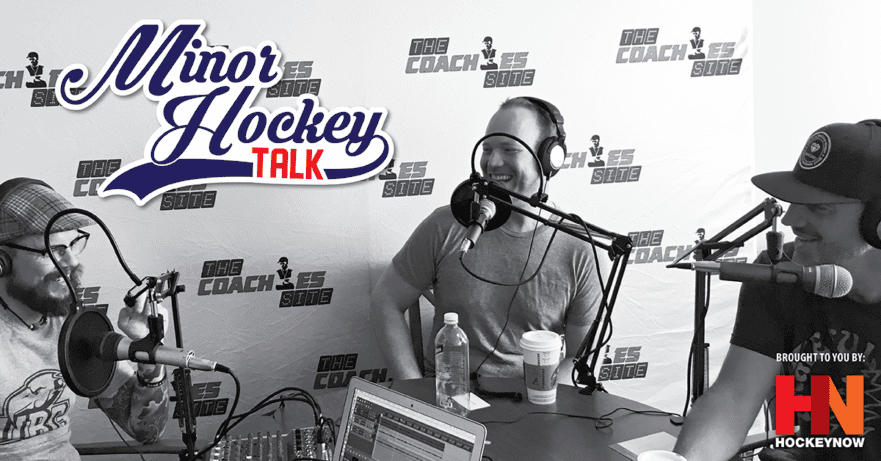 When the Minor Hockey Talk podcast was started by Aaron and Derek Popke a couple years ago, the premise was simple: a local show to get the minor hockey conversation moving forward. Well, there hasn’t been a shortage of topics for Aaron and me to cover since Derek got too busy making the minor hockey world a better place, and while that certainly hasn’t changed, that doesn’t mean we can’t.

What do Aaron and I know best? Coaching hockey. We’re coaches, we’ve built our lives around coaching, and up until this point, the Minor Hockey Talk podcast has been confined to the minor hockey level. It’s resulted in some fantastic discussions that have been frank, funny, and filled with food for thought.

That’s why we’re transitioning into a new focus. Minor hockey is the lifeblood of our game, so I’m confident that corner of the hockey world will still make cameos from time to time, but it’s time for us to focus exclusively on coaching hockey.

So, today’s episode of the Minor Hockey Talk podcast is special not only because it’s our last chance to complain about minor hockey from high up on our soapboxes, but we’re also joined by the original founder of the show, Derek Popke.

So have a listen and help us say goodbye. Don’t worry, the new podcast will immediately take over, so if you’re subscribed in iTunes or wherever you get your podcasts then you don’t need to do anything.

Thanks for listening and hopefully we’ll see you on the other side!

Access to our entire library of videos from our annual TeamSnap Hockey Coaches . You can cancel any time, although after joining a community of coaches from all over the world using the videos on a daily basis to pick up new tips and stay relevant, we doubt you will. 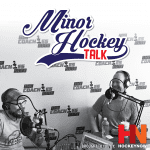