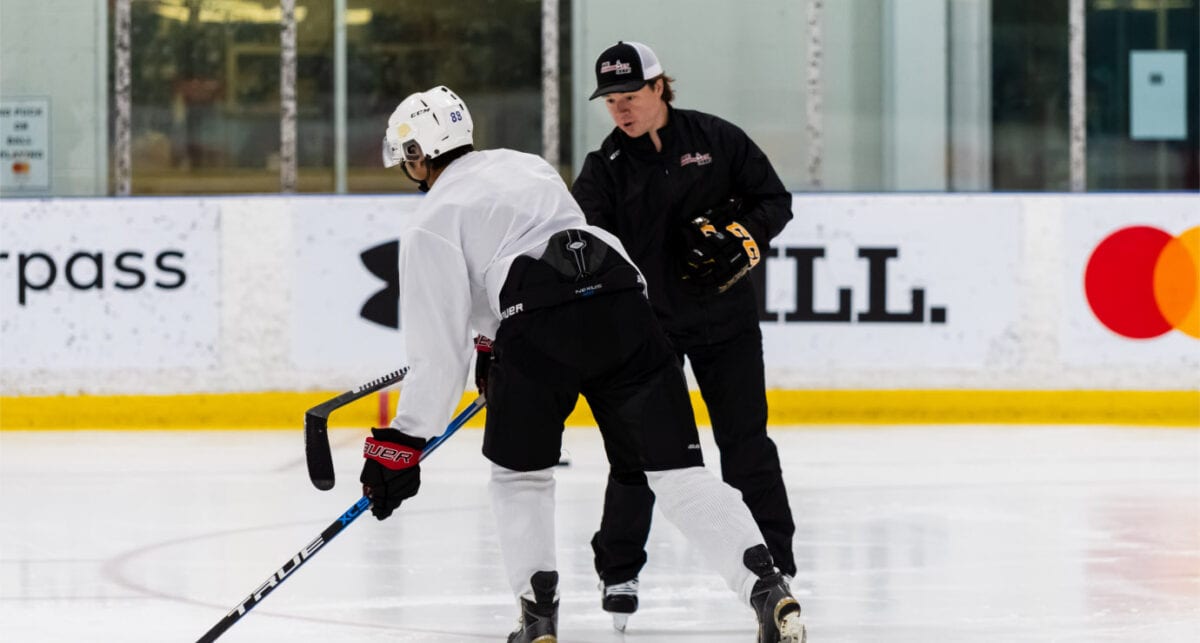 Shooting the puck is an important part of the game for hockey players at every position, but depending on those positions, shooting can look very different. Defensemen need to shoot the puck through traffic from the point. Forwards need to shoot in stride off the rush. Everyone wants to shoot the puck quicker so they’re less susceptible to defenders.

Lac St. Louis Lions Head Coach Jon Goyens is back on the ice to give us some video evidence for getting back to the basics of shooting the puck.