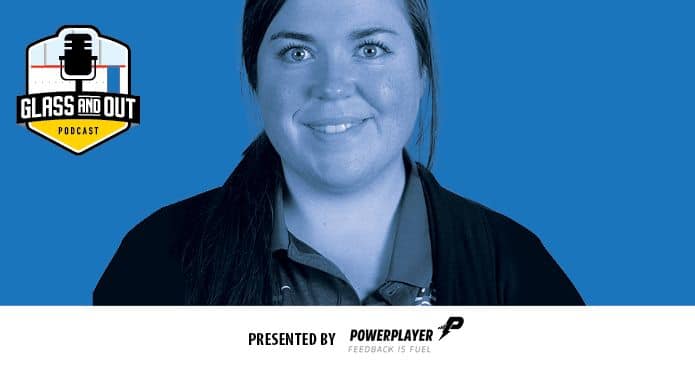 View all posts
She's worked her way to a prominent role with one of the top programs in college hockey.
0
(0)

In episode #165 of the Glass and Out Podcast, we’re joined by Theresa Feaster, who is the Director of Hockey Operations for the Providence College men’s hockey team; she also represented Team USA as a video coach for the past two World Junior Championships.

Feaster grew up in a hockey household, as her dad Jay was the former General Manager of the Tampa Bay Lightning and Calgary Flames, which included a Stanley Cup in 2004 with the Bolts.

Despite the connection and no playing background, it was while attending Providence College as a student that she got her first chance at a role in hockey. After volunteering under head coach Nate Leaman for four seasons by taking on various roles, such as breaking down video and stat tracking, she was promoted to a full-time role as a player coordinator in 2016. After two seasons, she would take on the role of Director of Hockey Operations, which includes providing video and statistical support and analysis for the coaching staff.

During her time on Leaman’s staff, the Friars captured the program’s first NCAA Championship in 2015 and made a return trip to the Frozen Four in 2019.

In addition, Feaster was a part of Team USA’s Gold Medal entry at the 2021 World Junior Championships and returned to Edmonton with Team USA at this year’s tournament, which unfortunately was postponed due to the pandemic.

Find out why volunteering is an important aspect of starting any career, her process of learning the ropes as a video coach, and her tips for operating a successful program behind the scenes. 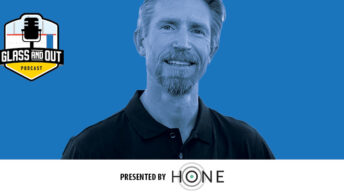 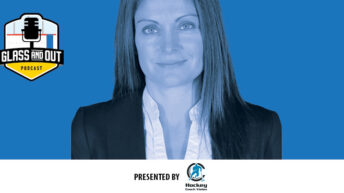 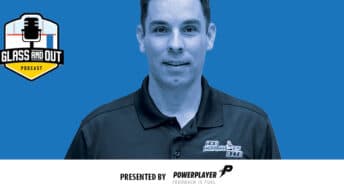