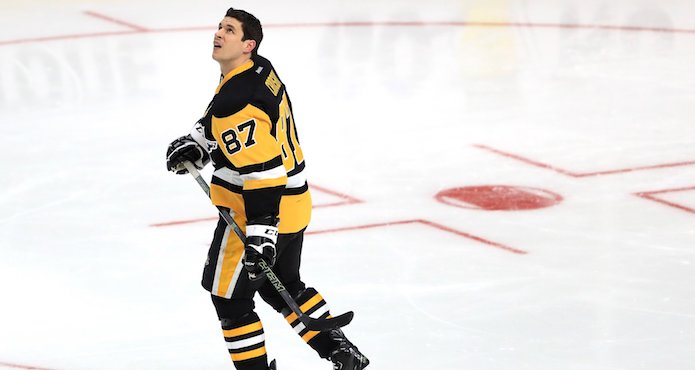 Recently, I wrote about Royal Road analytics, following the great work done by Steve Valiquette. In this article, I will share a little project that I completed a couple of years ago.

In 2015-16, I was attending a hockey seminar in Montreal and the head coach of the Cape Breton Screaming Eagles, Marc-Andre Dumont was speaking. After the presentation, I overheard him talking about Pierre-Luc Dubois and how he was able to work with him to get him to understand why a shorter shift is more effective.

The biggest problem was, Dubois wanted to extend his shift by about 10-15 seconds to get one more scoring opportunity. Dumont started doing video with him and broke down all of his points that season. What they found was that most of them came less than 30 seconds into it. 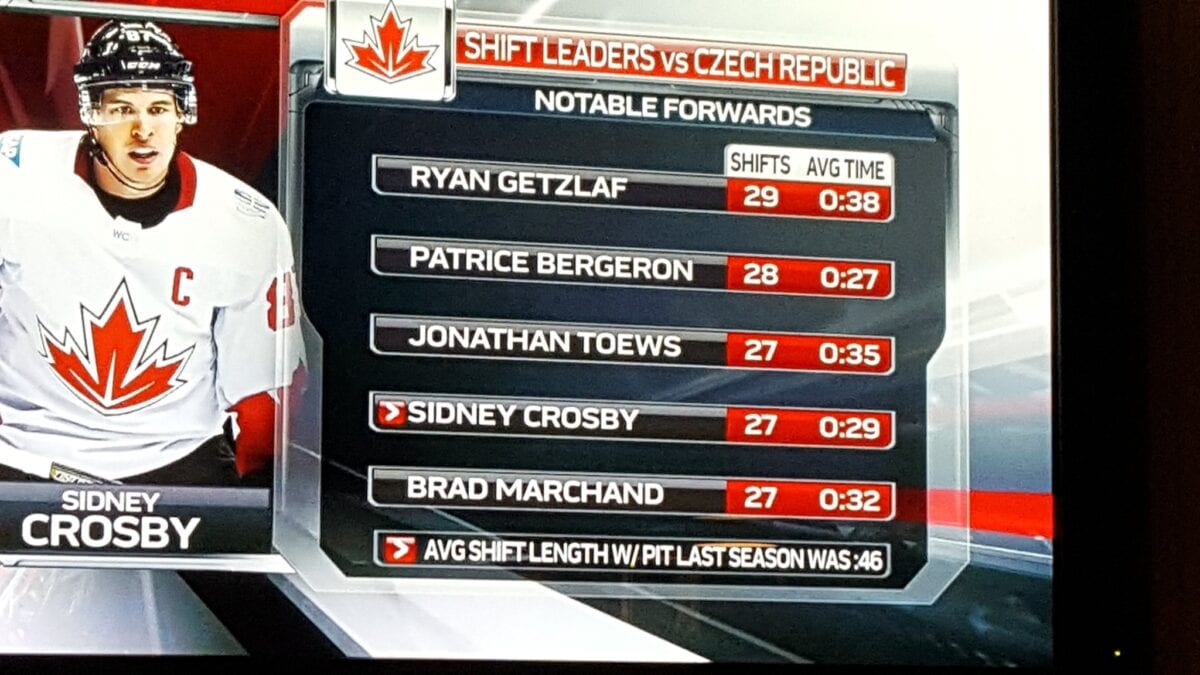 From there, I was like, here we go, here’s my chance to work on something that will help me sell to players that short shifts equal better opportunities. The year before, I had Rafael Havery-Pinard on my minor midget team and still had all of his games on my laptop. I said to myself, I should take a look at all of his “actions” (shot on net, scoring chance, goal, missed shot, blocked shot against — everything that could be calculated with Royal Road analytics) and chrono them.

Let’s say in one game, Havery-Pinard scored a goal (off a shot and a scoring chance), two blocked shots against and missed the net one. The total number of “actions” would be five.

From there, I broke it down even further, distinguishing between five-on-five and power play opportunities. I used my old Seiko watch and started calculating if the action happened before or after the 35-second mark of his shift. The main purpose behind this project was to find out if you have more opportunities if your shift is under 35 seconds or 36 seconds and higher. 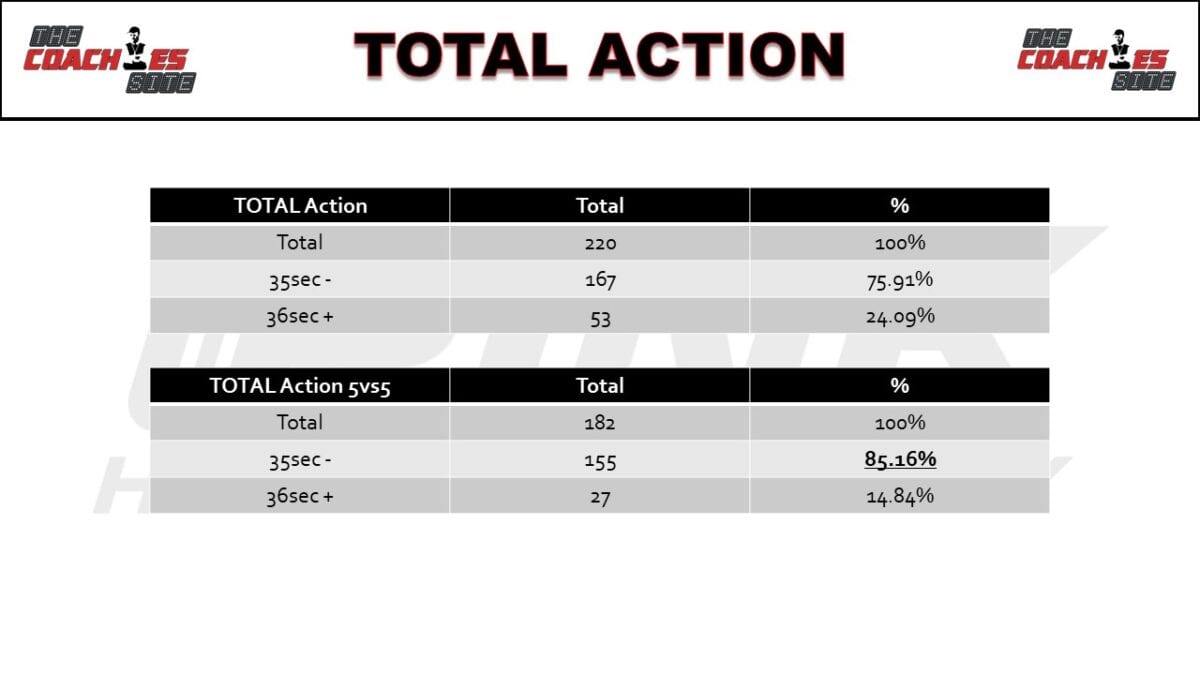 We can breakdown each action into three categories: red, yellow, and green.

Red shots are low percentage shots on net where the goaltender has more than a half a second to see the shot and outside the yellow triangle.