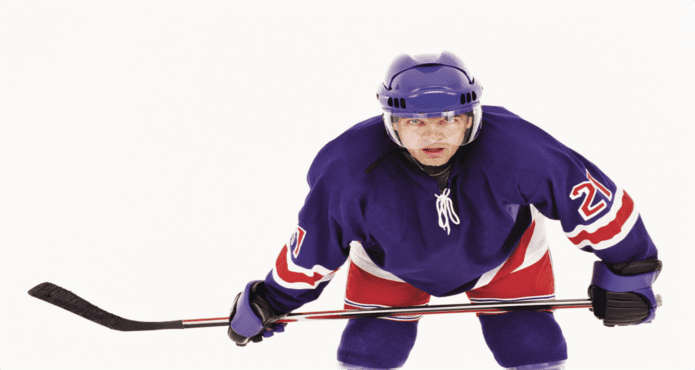 “Ninety-percent of hockey is mental, and the other half is physical” –Wayne Gretzky

The “Zone” – A conscious state of doing characterized by the experience of flow, in the moment.

Playing in the “zone” is when a hockey player can achieves their most success. Often, we talk about mindfulness as being the state that players should strive to be in. The reality is that hockey, is more about “mindlessness” and learning how to be the game. This entails being present and not overthinking their game. From that mindful state of being, access into a state of conscious doing called the “zone” is possible. Characteristics of when hockey player is in the “zone” are as follows:

Mindfulness – Being in the present moment on purpose, without judgement – A state of being

Often, when players will find themselves in slumps, unsatisfied with their performances, or are losing their love for the game of hockey, they become perplexed. As high as the feeling of being in the zone can be, not being there can be very frustrating. The inability to manage their thought world, can create stress reactions which are often at the root of poor performances. The following are the six things that will keep a hockey player from experiencing mindfulness and “zone” moments more often are:

All the above create horizontal (past & future) thinking and are part of the interference in the following equation:

Learning to tap into their potential and thus having more consistent “zone” moments, are what separates the average hockey players from the great game changers. When a player can learn to manage his/her thought world, they can then manage their performances.