Skills to watch during the World Juniors: Defencemen joining the rush 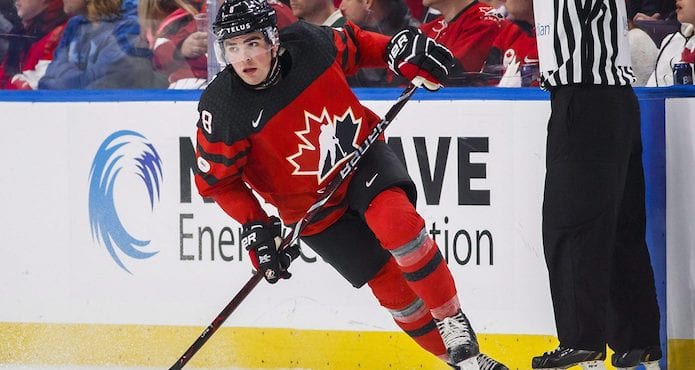 This is a special series of six posts published over the holidays to help coaches watch the skills and tactics that lead to Team Canada’s success (or lack thereof) at the World Junior Championship.

Part of the template guiding modern coaches at the minor hockey level, college level, pro level, and everywhere in between is the advent of defencemen joining the rush. Gone are the days when a young’n would ask “Is it ok for me to rush the puck? Cause my last coach wouldn’t let me.” Now, a defenceman leading the rush three or four times a period would be pretty scary, but if you’ve made it work for you, then good work. Send me the video.