View all posts
"I've always believed, even at the pro level, less is more. So don't complicate it, don't reinvent the wheel."
4.9
(8)

Welcome back for season two of The Breakdown with Dave Starman!

In the first episode of the season, the former goalie tackles one of his favourite topics.

To him, puck handling for goalies boils down to three main components:

“I’ve always believed, even at the pro level, less is more. So don’t complicate it, don’t reinvent the wheel. You have to play to your strengths, especially when you’ve got the puck in your own end as a goaltender.”

Watch as he breaks down how to effectively play the puck as a goalie, and shares a few wise words from Boston College goalie coach Mike Ayers and New York Islanders goalie coach Mitch Korn. 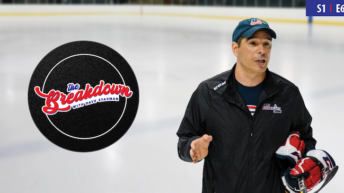 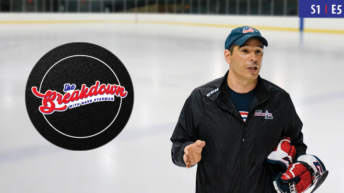 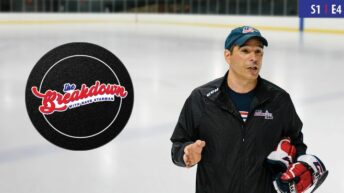